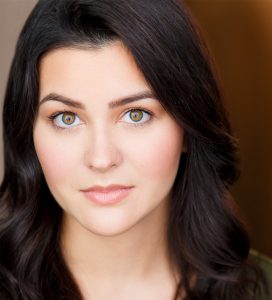 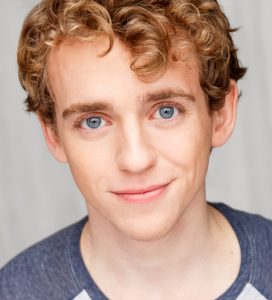 Mack, who has previously appeared at the Paramount in Mamma Mia!, is the winner of a 2016 Joseph Jefferson Award for her lead performance in the Chicago premiere of Heathers: The Musical. Kurowski, a multi-instrumentalist as well as an actor-singer-dancer, recently returned to Chicago following a national tour with the musical Once. 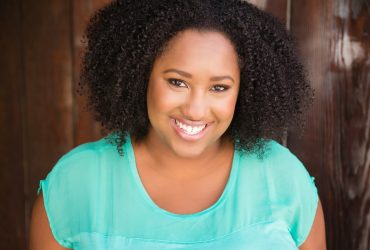