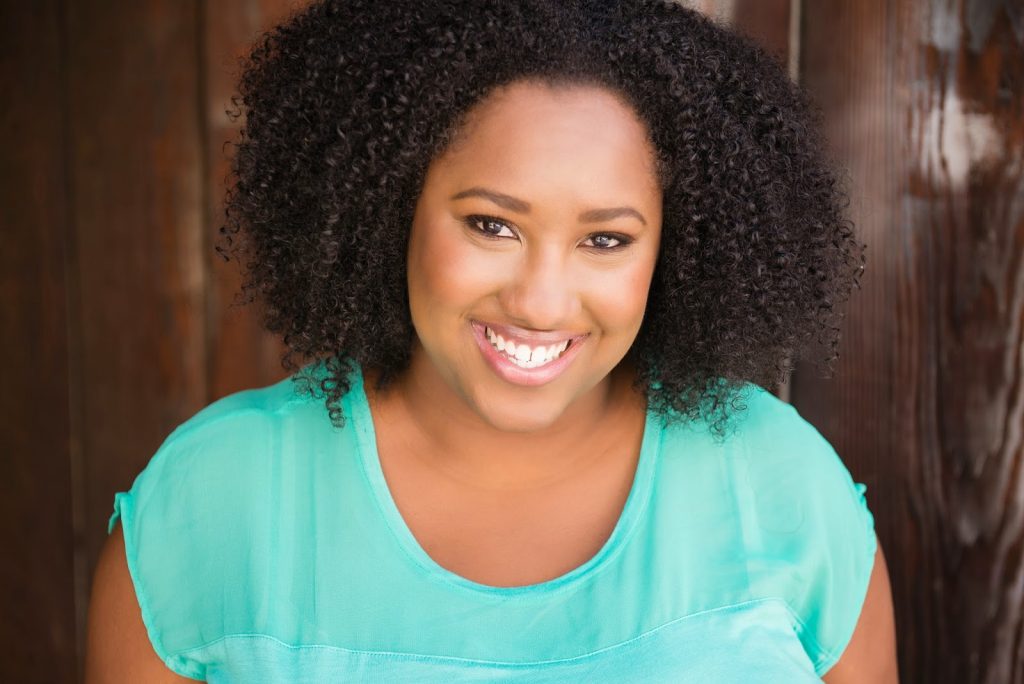 Black, who now lives in New York City and is a staff writer and correspondent for Full Frontal With Samantha Bee, is a former student at The Second City, the Chicago-based comedy theatre and training center that partners with Columbia College Chicago on the Comedy Writing and Performance BA program. 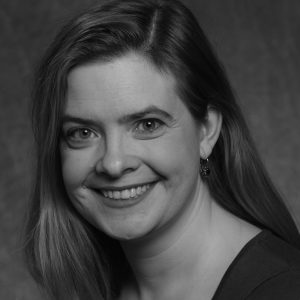