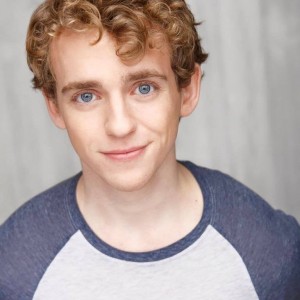 Columbia College Chicago Theatre Department alumnus Michael Kurowski ’16, a graduate of the Theatre Department’s BFA Program in Musical Theatre Performance, was recently profiled in an interview on Syracuse.com, an online publication in Syracuse, New York, where Kurowski is appearing in the national touring company of the Broadway hit Once. As reported previously in this blog, Kurowski is understudying several roles in the show, which requires its actor-singers to also play instruments. This prompted Syracuse.com to headline its article about Kurowski “Waiting for His Big Break, ‘Once’ Actor Plays Enough Instruments to Be a One-Man Band.” As the article notes: “The 22-year-old [Kurowski] could be called on at a moment’s notice for parts that require him to play banjo, mandolin, bass guitar, piano and harmonica, along with knowing the lines.”

Syracuse.com also recently profiled another Columbia College Theatre Department graduate, Behzad Dabu ’08, who’s featured in the ABC TV series How to Get Away with Murder. 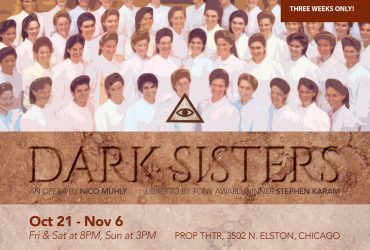