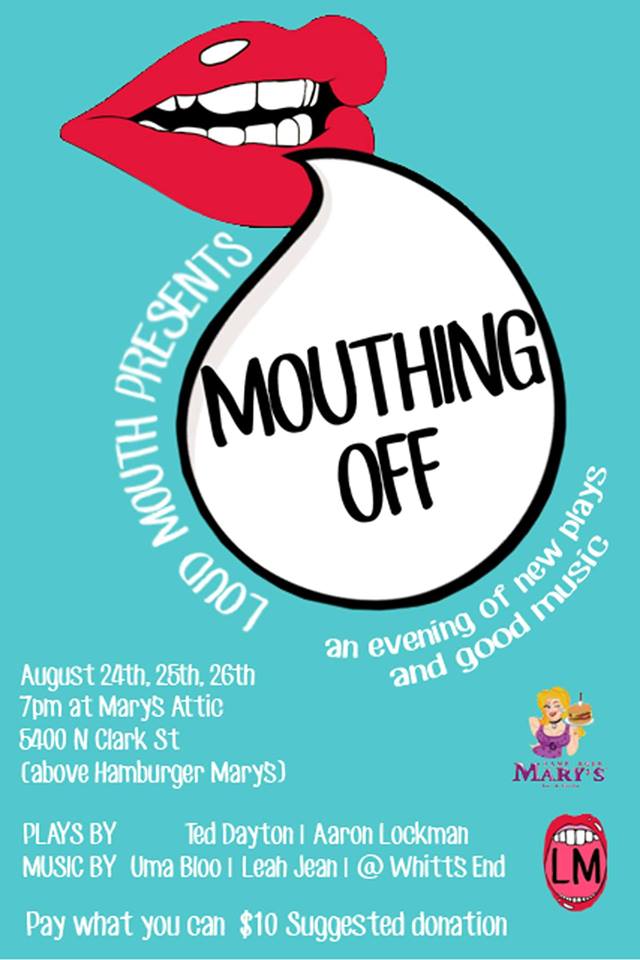 LoudMouth Theater, a new company created by Columbia College Chicago Theatre Department alums and students, makes its debut August 24-26 with Mouthing Off, an evening of theatre and music by local artists. 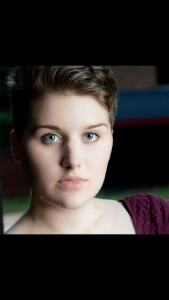 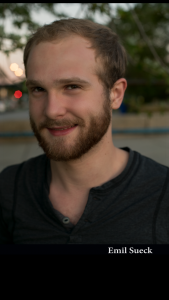 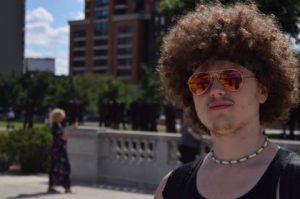 Mouthing Off plays Thursday-Saturday, August 24-26, at 7 PM each night at Mary’s Attic, located above Hamburger Mary’s restaurant at 5400 N. Clark, in Chicago’s Andersonville neighborhood. Mary’s Attic will also offer drinks for purchase during the event, with a bar conveniently located in the back of the space. For more information, call 773-784-6969. 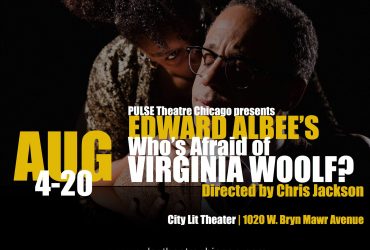