Faculty members and alums of the Columbia College Chicago Theatre Department are working with Route 66 Theatre Company on the Chicago premiere of the dark comedy A Funny Thing Happened on the Way to the Gynecologic Oncology Unit at Sloan-Kettering Memorial Cancer Center of New York City, playing August 24-September 23 at the Den Theatre, located at 1333 N. Milwaukee in Chicago’s Wicker Park neighborhood. The comedy concerns the relationship between a foul-mouthed twenty-something comedienne and a middle-aged man embroiled in a nasty divorce, who are brought together unexpectedly when their cancer-stricken mothers become roommates in the hospital. 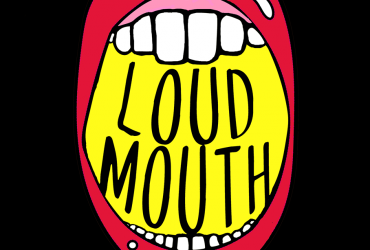