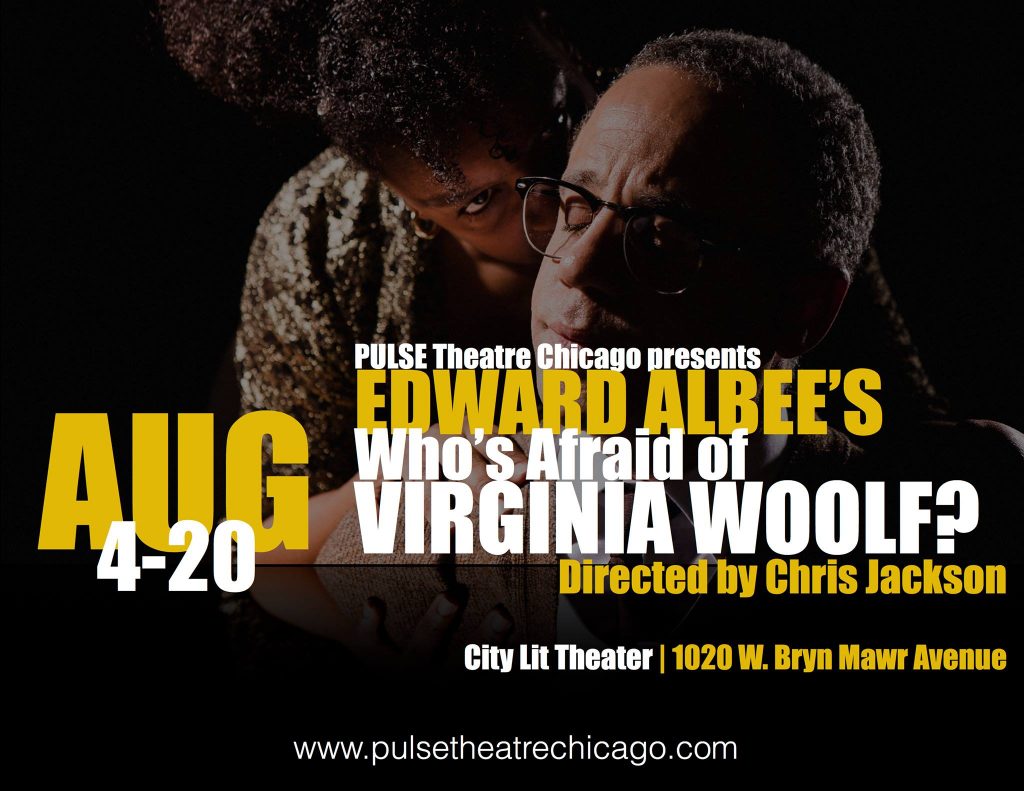 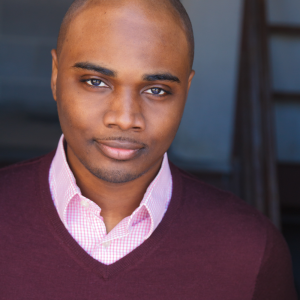 The production — directed by Columbia College alumnus Chris Jackson ’14, a graduate of the Theatre Department’s BFA Program in Musical Theatre Performance — features a diverse non-Equity cast, with African-American actors in the lead roles of George and Martha, which are traditionally played by white performers. That led Howard Sherman to report on Pulse’s production in the Arts Integrity Initiative blog published by the School of Drama at The New School in New York City. In an article headlined “Contrary to What You’ve Heard, You Can Cast Albee Plays Diversely,” Sherman pointed out that Jackson’s casting of actors of color in Virginia Woolf “seemed to contradict the prevailing takeaway” from an earlier controversy regarding an Oregon theatre that was denied rights to the play because of its plans to cast an African-American in the supporting role of Nick in Albee’s classic drama.

Sherman also cited a review by Chicago Tribune critic (and Columbia College alum) Kerry Reid ’87, who said that “the [casting] choice gives us plenty to think about as the long night’s journey into day unfolds in George and Martha’s living room, especially given Lewis R. Jones’ and Nicholia Q. Aguirre’s protean and sometimes-hypnotic performances as the toxic hosts. [The] mere presence of these skillful actors asks us to consider these characters and their demons from fresh angles. . . . Pulse’s Virginia Woolf leaves us disquieted, pondering whether the existential horrors anatomized by Albee hit all of us equally in a still-unequal society.”

And Windy City Times critic Sean Margaret Wagner wrote: “There’s even more to be said for this treatise on the brokenness of white American marriage and success when it is delivered in part by a duo whose outsidership and rejection are implied. . . . The actors . . . each brought an amazing voice and physicality to their roles. . . . What comes with [this] portrayal of a non-white George and Martha is a new perspective on power dynamics.” 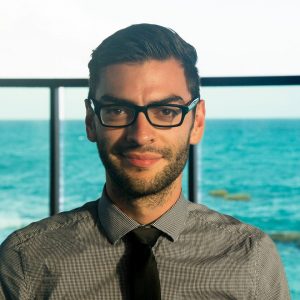 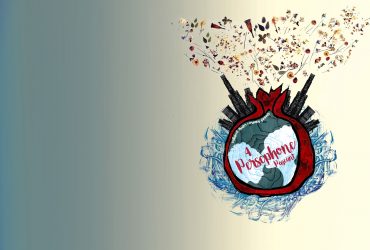