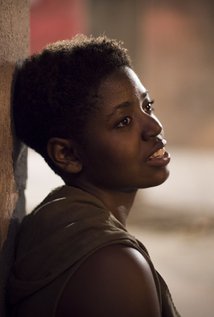 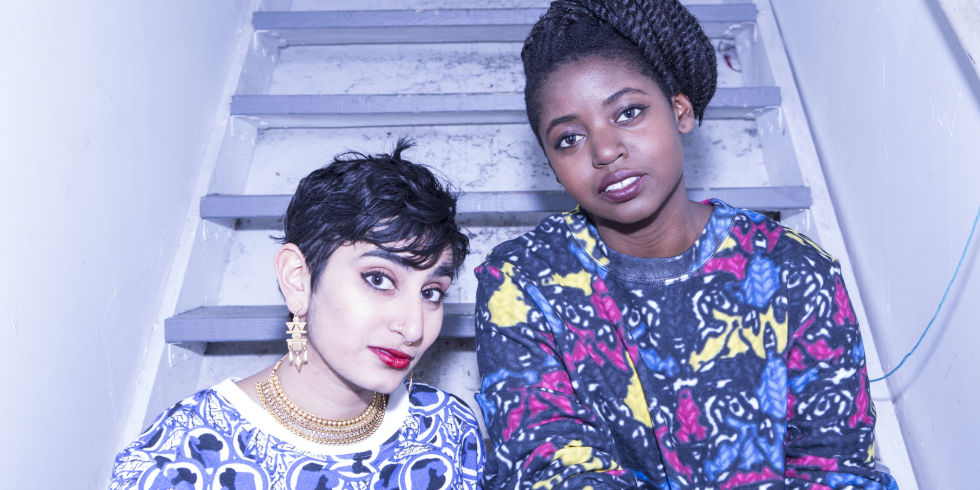 Sam Bailey, a former student in the Columbia College Chicago Theatre Department’s Acting program, has been nominated for a 2017 Emmy Award as co-producer of the OpenTV web series Brown Girls, which Bailey also directs. The series was nominated in the category of Outstanding Short Form Comedy or Drama Series.

As previously reported in this blog, Brown Girls is written by poet and co-producer Fatimah Asghar. Since launching their original web series on OpenTV, Bailey and Asghar have secured a deal with HBO to develop a new version of Brown Girls for the cable network. The new TV show will be produced by 3Arts and MXN Entertainment.

“HBO has put in development Brown Girls, a comedy series based on the , which debuted on Elle.com in February,” Deadline Hollywood reported June 6. “The duo behind the breakout web series, writer Fatimah Asghar and director Samantha Bailey, also will shepherd the TV adaptation as writer/executive producer and director/executive producer, respectively. Brown Girls centers on a queer Pakistani-American writer and a commitment-phobic Black-American musician who rely on their friendship and sisterhood as they try to rise above their lives’ messiness in pursuit of their dreams.” 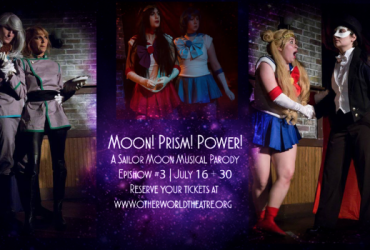