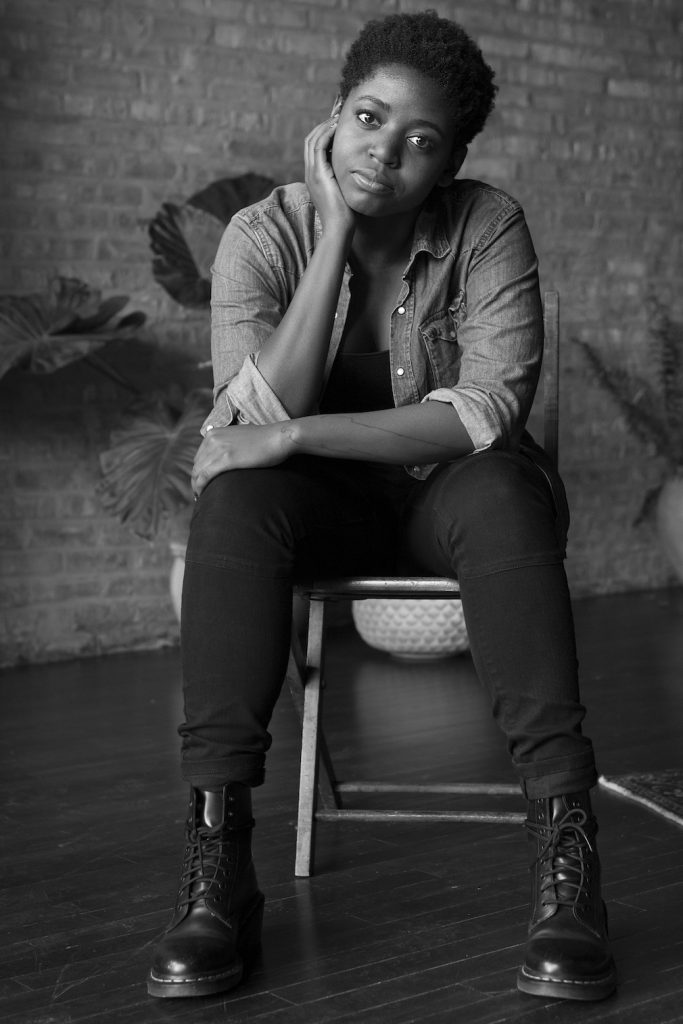 Samantha Bailey, a former student in the Columbia College Chicago Theatre Department‘s Acting program, is forging a fast-track career as a writer, director, producer, and performer for the stage and screen. Bailey is the director and producer of Brown Girls, a new Web series set to debut in March 2017 on Open TV, a Chicago-based beta platform dedicated to “empowering queer, trans and cis-women and artists of color to produce and distribute indie series for artists by artists.” As noted in a November 4 post on the feminist blog Autostraddle: “Brown Girls promises to be a triumph of queer, intersectional, and brown-based storytelling.” The show focuses on Leila, a South Asian-American writer just now owning her queerness, and Patricia, a sex-positive Black-American musician who is struggling to commit to anything: job, art and relationships etc. “While the two women come from different backgrounds, their friendship is ultimately what they lean on to get through the messiness of their mid-twenties,” according to the series’ official synopsis.

As producer-director of Brown Girls, which is written by Fatimah Asghar, Bailey handpicked the series’ production team. “When I was putting the crew together, I really focused on making sure that the people behind the camera represented the story they were telling in front of the camera,” Bailey told Autostraddle. “Our crew was probably 95% women, people of color and/or queer people. We got on set every day and the energy was just different. You could feel it. Everyone was so invested. It was personal for them and I think that comes through in the final product.”

Bailey is also a member of the writing collective for Black Side of the Moon, a new stage show created collaboratively by the Woolly Mammoth Theatre Company in Washington, D.C., and The Second City, Chicago’s premier comedy theatre and training center. By “shining the light of satire on a nation eclipsed by its own divisiveness,” Black Side of the Moon, performed by an all African-American cast of audacious sketch and stand-up artists, “deconstructs and reconstructs Blackness through comedy, illuminating the challenges of the past and the promises of the future,” according to Woolly Mammoth’s website.

Bailey is a former recipient of a Bob Curry Fellowship from the Second City Diversity and Training Center. Named in memory of actor-director-teacher Bob Curry, the first African-American actor to perform on Second City’s resident stage in 1966, this program offers fellowships to qualifying actors and improvisers from diverse multicultural backgrounds to train and study at Second City Chicago and Toronto. Second City also partners with Columbia College Chicago on the Theatre Department’s pioneering Comedy Writing and Performance BA program, the only BA program in comedy writing and performance in the United States.

As reported previously in this blog, Bailey’s credits include another collaboration with Open TV, You’re So Talented, a Web series that Bailey conceived, writes, and stars in. You’re So Talented is currently on hiatus, and its slot in Open TV’s schedule is being filled by Brown Girls. Bailey also appears in the Open TV series Two Queens in a Kitchen, described as “a turn-to-relevance cooking series that features a rotating cast of guest hosts from the #OpenTVCommunity.” Here’s a promotional video for Two Queens in a Kitchen: 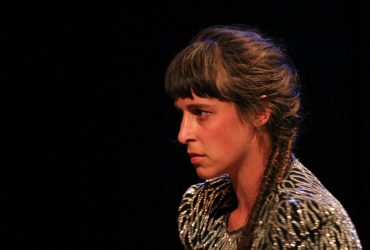 Next Article   Columbia College Chicago Theatre Department Alums and Students ‘Hit the Streets’ in an Evening of Solo Performance Nov. 13