The LIVINGroom, an ensemble of solo writer/performers including alumni and students from the Columbia College Chicago Theatre Department, will present The LIVINGroom: From Where I’m Sitting, an evening of solo performances, on Sunday, November 13, at 8 PM at Stage 773, 1225 W. Belmont, Chicago. 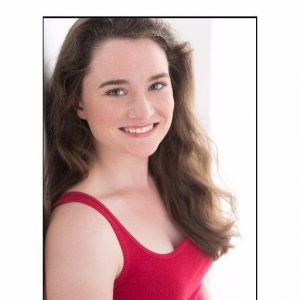 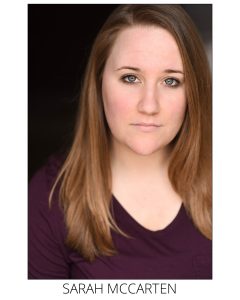 The evening explores how several lives intersect with one city, as eight women reflect on how they’ve gotten through the messes that Chicago can throw at you on a daily basis. Performers include Columbia College alumni Rory Beckett ’16, a graduate of the Musical Theatre BA program; Sam Hurwitz ’16 and Mary Lumley  ’16, both graduates of the Comedy Writing and Performance BA program; and Sarah McCarten ’15, Emily Nikfar ’13, and Abigail Phelps ’15, all graduates of the Acting BA program. Also performing are Kearney Fagan, a senior in the Comedy Writing BA program, and Elianna Stone, a student in the Musical Theatre Performance BFA program. The LIVINGroom is a theatrical assembly of individual, autobiographical performances. The solo artists in The LIVINGroom engage the audience in as many points of the performance as possible, blurring the line between spectator and stage in order to find commonality with each other.

Tickets are $10. Discount student tickets are available the night of the show at the box office for $7 with a student ID. For tickets, call 773-327-5252 or click here.