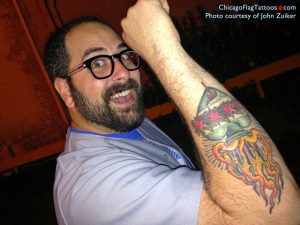 Congratulations to Columbia College Chicago Theatre Department alumnus John Zuiker ’05, a graduate of the Theatre Department’s BA Program in Theatre Design. Zuiker has been nominated for a 2017 Emmy Award for Outstanding Production Design for a Variety Nonfiction Event or Award Special, for his art direction of the 74th Golden Globe Awards show, broadcast January 8 on NBC. The show was presented by Dick Clark Productions, Inc. in association with the Hollywood Foreign Press Association.

Since establishing himself as a fast-rising young production designer in the TV industry in 2013, Zuiker has racked up an extensive list of credits, including the 2015 variety series Best Time Ever with Neil Patrick Harris, the Billboard Music Awards, and the Annual Academy of Country Music Awards. After graduating from Columbia College Chicago in 2005, he received his MFA in Theatre Design from Carnegie-Mellon University in 2011. Before moving to Los Angeles, he worked extensively in Chicago theatre, designing for such companies as Porchlight Music Theatre, Bailiwick Chicago, City Lit Theatre, and the Bohemian Theatre Ensemble, winning a 2010 Joseph Jefferson Award for scenic design for BTE’s I Am My Own Wife. In L.A., he was the associate set designer for an acclaimed production of the play Tribes at the Mark Taper Forum, directed by Columbia College Chicago Theatre Department alumnus and former faculty member David Cromer HDR ’17.

The 2017 Emmy Awards will be presented live on Sunday, September 17, at 8 PM Eastern Time on CBS. 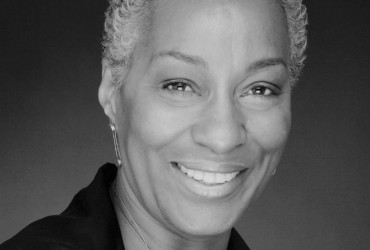 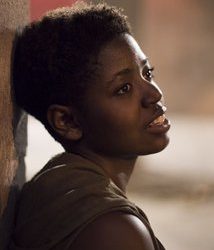