Columbia College Chicago Theatre Department alumnus Behzad Dabu ’08, whose acting career is on a roll with his recurring role on the hit TV series How to Get Away with Murder, is making his debut as a theatrical producer with the world premiere of a new play in Chicago. Titled Put Your House in Order, the show is presented by The Roustabouts theatre company July 13-24 at A Red Orchid Theatre. 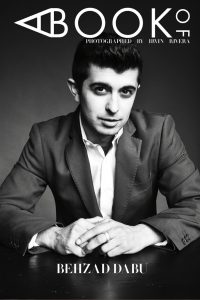 Dabu, a graduate of the Columbia College Theatre Department’s Acting Program, has extensive acting credits at theatres in Chicago and around the country. In an interview published earlier this year in the U.S. edition of A Book Of, a quarterly collectible printed art book and online magazine, Dabu described himself as “a trained actor who cares about changing the way people live, for the better, through the craft. I have a passion for social justice, serving my communities, and being the best brother, son, friend, partner, and citizen I can be.” That sense of dedication has now prompted him to embrace the duties of stage production.

“One of the challenges of being in LA is being away from my community in Chicago,” Dabu recently said in a Facebook post announcing his plans to produce Put Your House in Order. “Being a member of that community isn’t just the work we do on stage, but also how we support the work of our fellow artists. Since being here [in Los Angeles], I kept asking myself how I could continue to stay involved, continue to support artists, contribute positively to the community, and how to keep creating. So . . . I am honored and excited to be producing for the first time! A new play. A new business model. In Chicago. With artists and friends that I have worked with, and admired for a long time.” 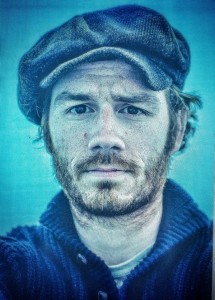 Here’s a promotional video for Put Your House in Order, which runs July 13-24 at A Red Orchid Theatre, 1531 N. Wells, in Chicago’s Old Town neighborhood. For tickets, click here. 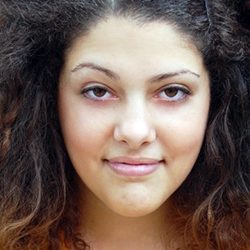