Described as “an oblique parable for urban life after the attacks of September 11,” the show is presented by Kokandy Productions. LaGamba, a graduate of the Columbia College Theatre Department’s BA Program in Acting with a Minor in American Sign Language Studies from the college’s American Sign Language Department, was previously featured in Kokandy’s productions of the musicals Heathers and Tomorrow Morning. 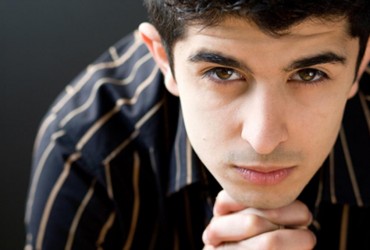