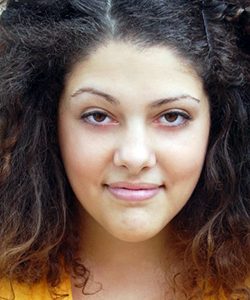 Columbia College Chicago Theatre Department alum Teressa LaGamba (BA ’13) is featured in the musical Tomorrow Morning, presented by Kokandy Productions July 9-August 28 at Theater Wit, 1229 W. Belmont, Chicago. The 2006 show focuses on two couples — a pair of twenty-somethings about to marry and an older couple on the verge of divorce — both preparing for a monumental day ahead. Tomorrow Morning is about the uncertainty of impending change and ultimately, the redeeming power of love. 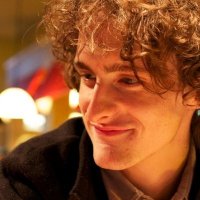