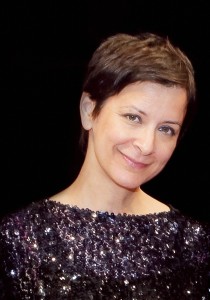 The Columbia College Chicago Theatre Department is proud to congratulate Steppenwolf Theatre Company and its artistic director — Columbia College Chicago alum Anna D. Shapiro ’90, HDR ’15 — for being named “Best Established Theatre Company” in the Chicago Reader newspaper’s “Best of Chicago 2017” readers’ poll. The poll was published in the June 22, 2017, edition of the Chicago Reader, the city’s premier alternative weekly newspaper. This is the second year in a row Steppenwolf has won the “Best Established Theatre Company” in the Reader‘s annual “Best of Chicago” poll under Shapiro’s leadership. Shapiro, who stepped into the position of Steppenwolf’s artistic director in September 2015, received an honorary Doctorate of Arts from Columbia College when she spoke at the college’s commencement for Theatre Department graduates in May 2015. She has been a Steppenwolf ensemble member since 2005. Steppenwolf was also cited as Chicago’s “Best Off-Loop Theater Company” in the 2017 poll. The Columbia College Chicago Theatre Department has long and deep ties to Steppenwolf; many of its faculty and alumni have worked there onstage and behind the scenes, and the department’s late longtime chair, Sheldon Patinkin, was a mentor to Shapiro and many other members of the internationally acclaimed ensemble. 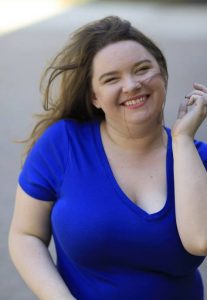 In addition, the Reader poll’s “Arts & Culture” section also named Columbia College Chicago Theatre Department alum Tiffany Keane Schaefer ’12, a graduate of Columbia’s Theatre Directing Program, as “Best Stage Director.” Schaefer is the founder and artistic director of Otherworld Theatre Company, which was a runner-up in the category of “Best New Theatre Company” — a category it won in the Reader’s “Best of Chicago 2016” poll.

Founded in 2012, Otherworld is a small, adventurous ensemble dedicated to science fiction and fantasy storytelling. “Sometimes, when running a theatre company, it can truly be overwhelming,” said Schaefer in a Facebook post. “So many decision, hopes, fears, and dreams ride on your decisions. Sometimes, you make good ones. Other times, you make bad ones. But the dream survives, and today–a Science Fiction and Fantasy Theatre Director won an award based on the voice of the fans and artists who stated that this work touched their lives in some way.” 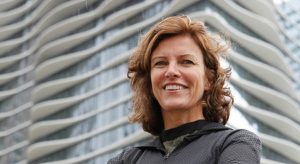 Founded in 1971, the Chicago Reader is noted for its comprehensive coverage of the arts, particularly theatre, film, and music. 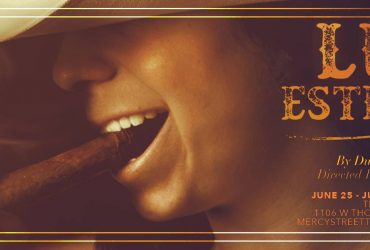