Columbia College Chicago Theatre Department alumnus Ron Geronimo ’00, a graduate of the BA Program in Musical Theatre, is the featured DJ at Chicago’s massive 2017 Pride Celebration Saturday, June 24, at Navy Pier, 600 E. Grand, on Chicago’s lakefront. Free and open to the public, this family-friendly event is the largest Pride celebration in Chicago outside of the Lakeview neighborhood.  Geronimo will be appearing at the Navy Pier Beer Garden at 5:30 PM as part of a program of musical entertainment that also stars rapper Taylor Bennett, DJ and record producer Ralphi Rosario, and Big Dipper, “The Big Boy of Rap,” climaxing with a disco fireworks extravaganza. Geronimo, one of Chicago’s busiest steadily-working club DJs, will also be part of the DJ lineup at the Pride North street festival in Chicago’s Rogers Park/Glenwood Avenue Arts District on Sunday, June 25, following the annual Gay and Lesbian Pride Parade.

“My musical theatre education from Columbia College has helped immensely with what I am doing now,” says Geronimo. “I’m still in the performing business but as an active DJ in the Chicago community. I have been fortunate to be a part of the nightclub entertainment industry for the last 15+ years. I have weekly DJ residencies at three Chicago/Chicagoland premier nightclubs: Phoenix Bar (formally known as Hunter’s Nightclub), Charlie’s Chicago, and Roscoe’s Tavern in the heart of Chicago’s Boystown. Being a DJ has led me to some fantastic events throughout the U.S., getting to headline in Ft. Lauderdale, . . . Denver, [and] Palm Springs, CA, not to mention HUGE gigs in Chicago such as . . . June 24th at Navy Pier, where they are hosting a massive Pride Celebration. I’m honored to be a part of this event once again.” 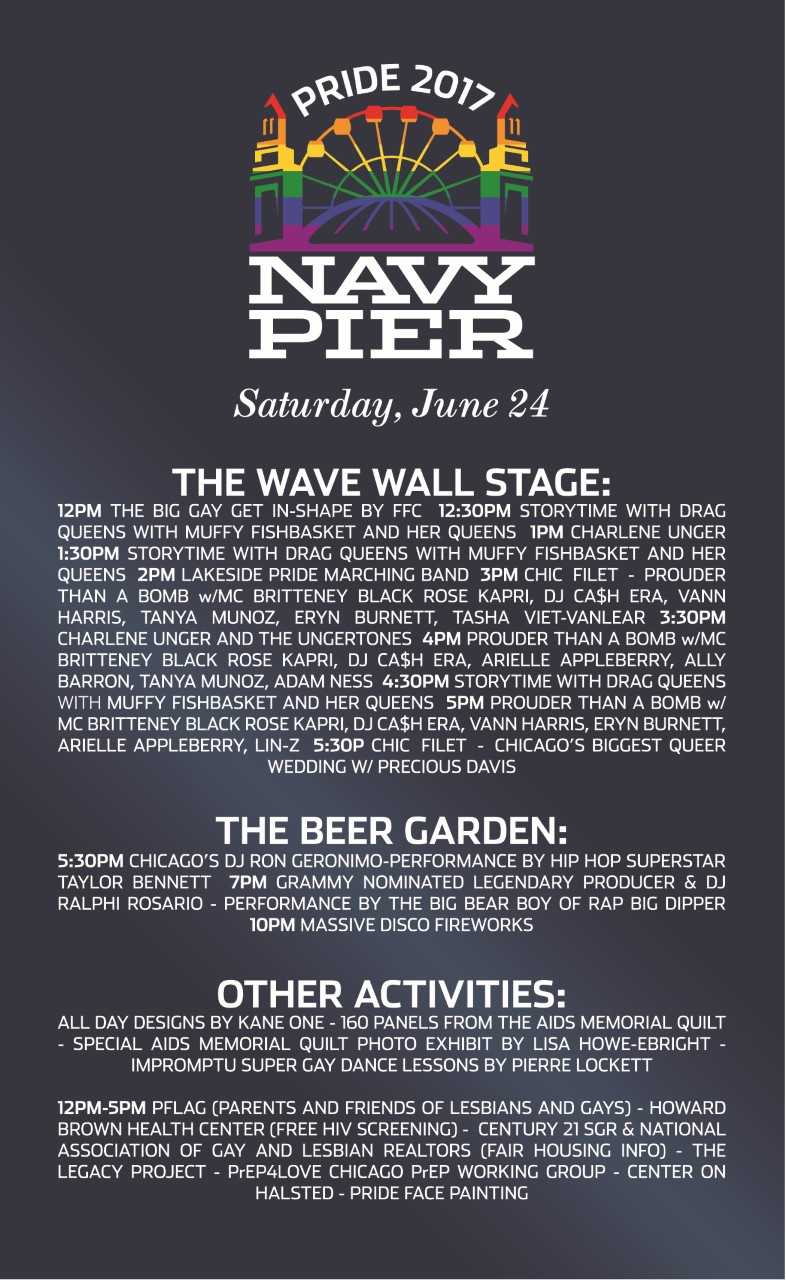 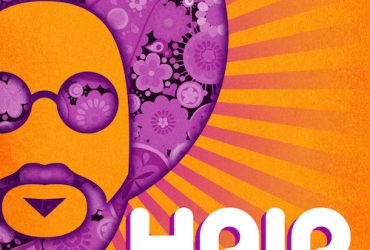