Mercy Street Theatre, a company founded and led by Columbia College Chicago Theatre Department alumni, is presenting a reading of Swiss absurdist Max Frisch’s 1961 play Andorra on Tuesday, May 30, at 7:30 PM at the Frontier, 1106 W. Thorndale, in Chicago’s Edgewater theatre district. The Frontier is a storefront space operated by Jackalope Theatre Company, which was also founded by Columbia College Theatre Department alumni. 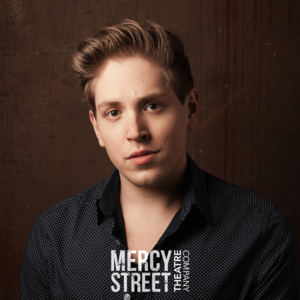 The reading is part of Mercy Street Theatre’s Beacon Series of readings and workshops. Admission is “Pay What You Can” at the door. (Suggested donation is $10.) The event is BYOB.

With enemies perched along their border and invasion on the horizon, the citizens of a small community are just looking for someone to blame. Frisch’s examination of bigotry and privilege is as unsettling now as it was in 1961.