Students and alumni of the Columbia College Chicago Theatre Department are in the cast and production team of the musical Ragtime, presented by the Griffin Theatre Company May 27-July 16. 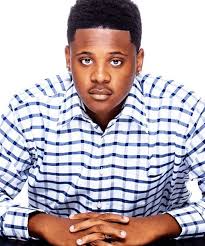 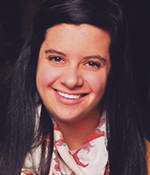 Based on E.L. Doctorow’s novel about life in early-20th-century America, Ragtime has a book by Terrence McNally and a score by Lynn Ahrens and Stephen Flaherty. Performances take place at the Den Theatre, 1333 N. Milwaukee, in Chicago’s Wicker Park neighborhood. For tickets, call 866-811-4111 or click here.