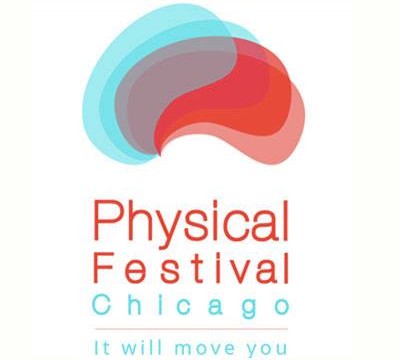 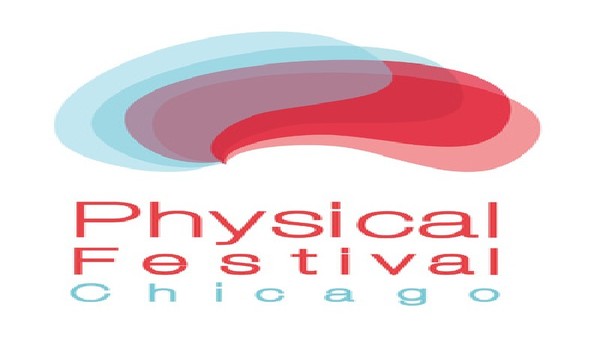 Frost, who is also the founder and director of the physical-theater company Theater Unspeakable, cofounded the Physical Festival with Alice da Cunha in 2014, inspired by their experience as physical theater students at the London International School for the Performing Arts (LISPA).

The Physical Festival is an annual contemporary, visual, and physical theater festival that presents new forms of theater that are being performed around the world. It seeks to program work that uses cutting-edge, on-the-pulse theatrical forms that elevate the visual aspects of stories — work that pursues storytelling through primarily physical means, with the body as the foundational textual source.

This year’s Physical Festival features performances by companies from the United Kingdom, France, Germany, and Finland as well as Chicago. Artists from these companies will also lead workshops in their disciplines. Frost himself will join Paul Kalina, head of the Acting at the University of Iowa, to lead a workshop on “Red Nose” techniques that allow students to experience the “Clown State,” a profound state of being that leads performers to a greater sense of truth, listening, emotional depth, and unbridled play. The “Red Nose” workshop takes place Wednesday, June 7, from 10 AM to 1 PM. 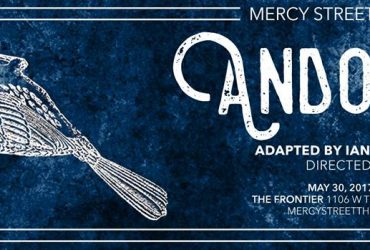