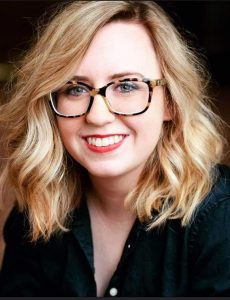 Cabaret is the first production under No Stakes Theater Project‘s new Actor Initiative, which promises to overcome the limitations of typecasting by providing actors with the opportunity to take their education into their own hands. 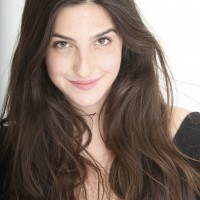 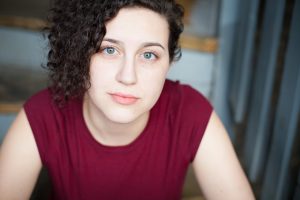