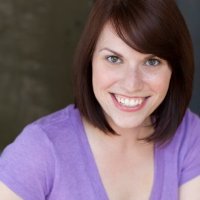 Columbia College Chicago Theatre Department alumna Erin Renee Baumrucker ’06, a graduate of the Theatre Department’s BA Program in Musical Theatre, is featured in the musical comedy Ruthless!, running through April 30 at the Steel Beam Theatre in the Chicago suburb of St. Charles. Baumrucker plays Judy Denmark, the distraught mother of a murderously ambitious child actress and homicidal maniac, in this musical spoof of The Bad Seed and Gypsy. The show received a rave review from the the Daily Herald newspaper, whose critic praised the show as “both a comedy winner and a killer good time.” 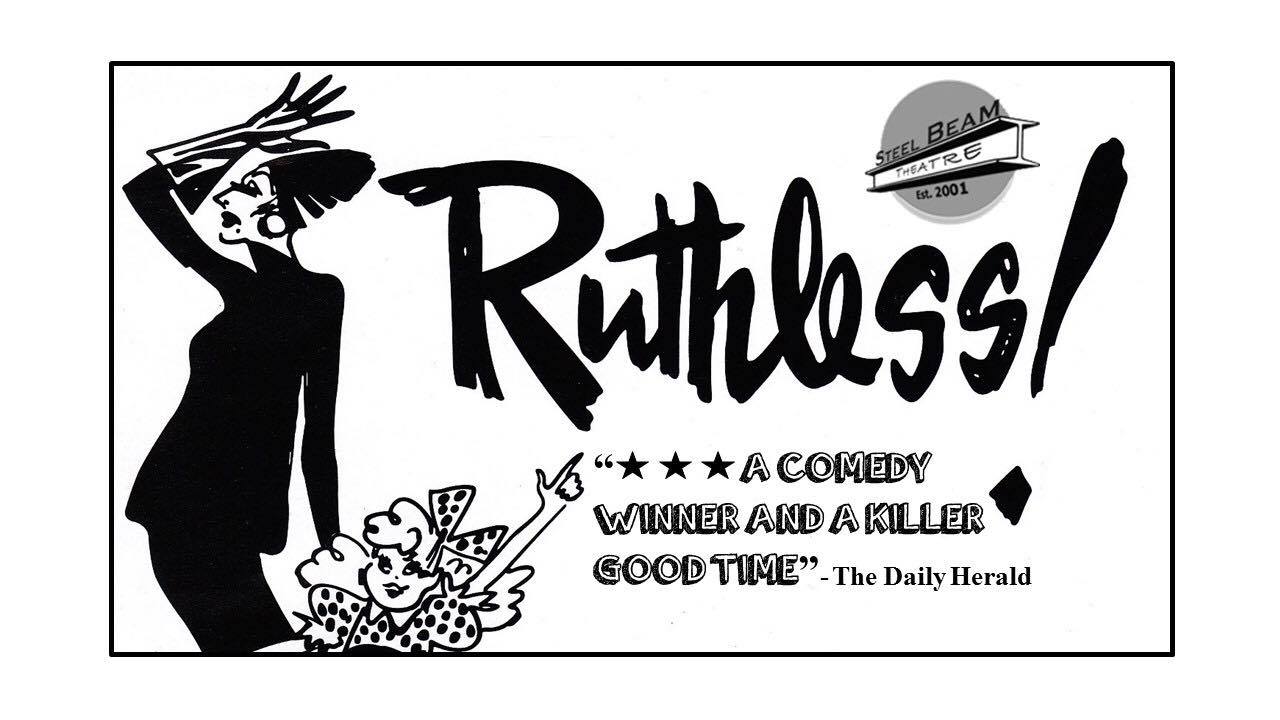