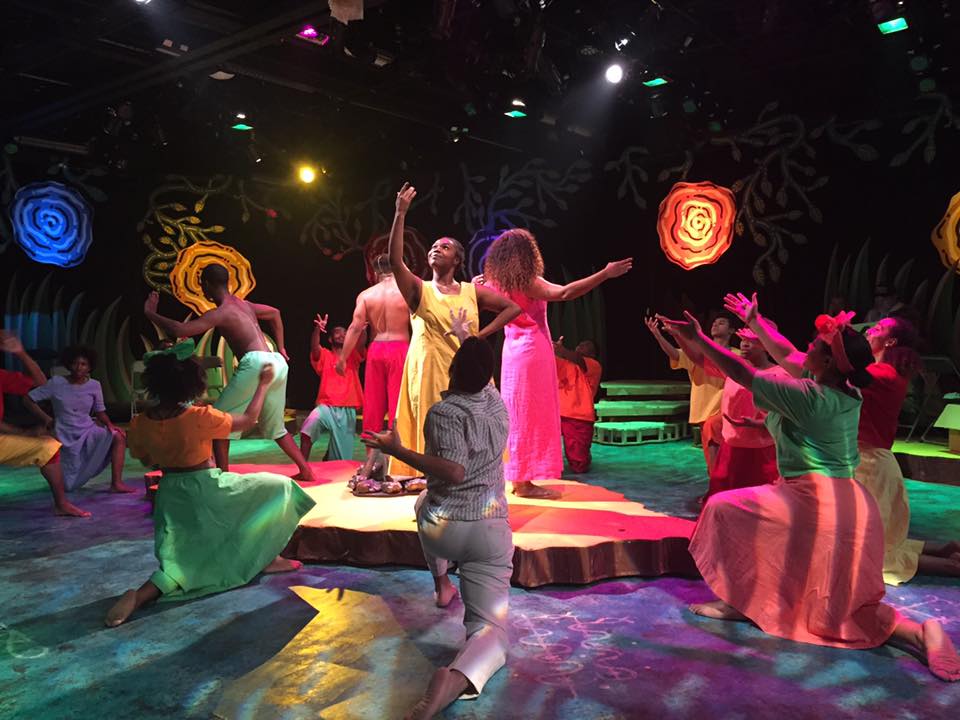 “Once on This Island” 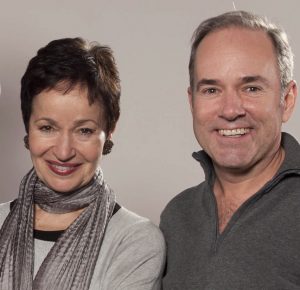 With book and lyrics by Lynn Ahrens and music by Stephen Flaherty (the team also responsible for the musicals Ragtime and Seussical, among others), Once on This Island is based on the 1985 novel My Love, My Love; or, The Peasant Girl, by Rosa Guy. The musical concerns a peasant girl on a tropical island using the power of love to bring together people of different social classes. Once on This Island “celebrates the notion of community in a joyous yet timely way. It’s a love story set against the frame of race and skin-tone as the defining trait for advantage and power (a truth still magnified today throughout our daily lives and political discourse),” says the show’s director, faculty member Ashton Byrum. “As we near the end of the historic presidency of Barack Obama, our nation reels from a long and exhausting political season of division and the coded language of prejudice. But it’s been fascinating for our ensemble to explore the notion of a light-skinned man of color representing the traditional seat of privilege and entitlement. Our society has a lot of healing to do to unite as one community. Unsurprisingly, what heals this division in the show and hopefully in real life is love, selfless love. Love can create and define a new community – love conquers all. . . . At Columbia College Chicago, we’re proud that our students reflect what the world looks like and our diversity is one of our greatest strengths.” Admission is $10 for the general public; $5 for senior citizens and students from other schools; and FREE for all Columbia students (code: CCCSTU) and faculty (code: TCFAC).

The production will also help raise funds for hurricane relief in Haiti, where the show takes place.