Mack plays Olympic skater Nancy Kerrigan in this musical by Elizabeth Searle and Michael Teoli, which concerns the 1994 scandal in which Kerrigan was attacked by the boyfriend of her rival Tonya Harding. As previously reported in this blog, Mack was highlighted in the Chicago Tribune’s “Hot New Faces of Chicago Theater 2016” feature, published August 10, 2016, after she won the 2016 Joseph Jefferson Award for Non-Equity Theatre for Actress in a Principal Role in a Musical for her lead performance in the Chicago premiere of Heathers. 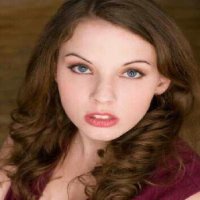 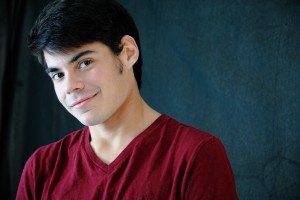