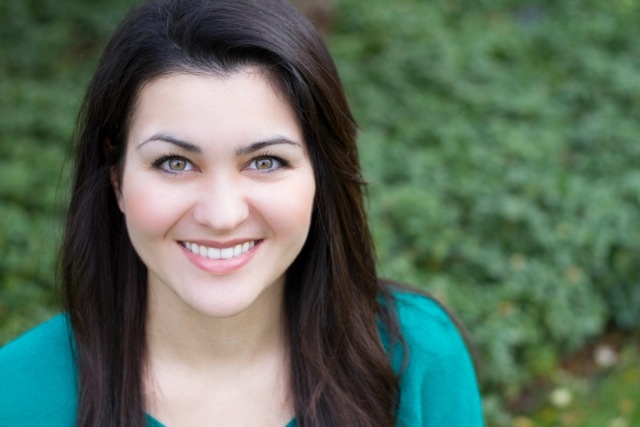 Columbia College Chicago Theatre Department alum Courtney Mack (BFA ’15), a graduate of Columbia’s BFA Program in Musical Theatre Performance, is highlighted in the Chicago Tribune’s “Hot New Faces of Chicago Theater 2016” feature, published Wednesday, August 10. Mack is saluted by Tribune theatre critic Chris Jones as “the zesty standout of the cultish hit Heathers: The Musical.” Mack won the 2016 Joseph Jefferson Award for Non-Equity Theatre for Actress in a Principal Role in a Musical for her lead performance in the Chicago premiere of Heathers.

Adds Jones: “the 23-year-old Mack hails from the northern realm of Menomonie, Wis. She’s a 2015 graduate of Columbia College. ‘I think of Chicago as home base,’ she says, ‘of course, if I got a call to go somewhere, I’d go.’ Of course. But let’s just hope that takes a while — for our sakes.” 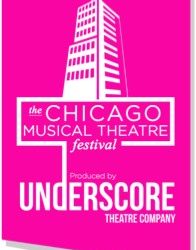 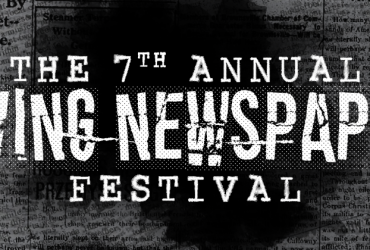