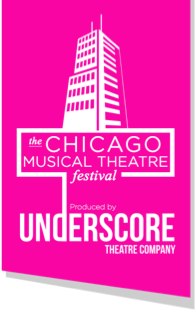 Among the Columbia College Chicago alumni involved in the festival are: 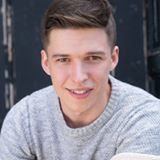 Actors Jerome Riley (BFA ’16), a graduate of the Theatre Department’s BFA Program in Musical Theatre Performance, and Conor McGarry (BA ’16), a graduate of the Theatre Department’s BA Program in Acting, who will both appear in Planted, presented by Rogue Elephant Productions. It’s a contemporary song cycle exploring relationships of contemporary queer men navigating the minefields of dating, marriage, separation, and independence.

Actor Nathan Carroll (BA ’09), a graduate of the Theatre Department’s BA Program in Musical Theatre, who will be featured in Flight, presented by Kokandy Productions. The musical is based on the Greek myth of Daedalus and Icarus.

Director Jon Martinez, an alumnus of the Theatre Department’s Musical Theatre BA program, who is directing Jenna Roxy and the Church of Modern Love, presented by Bailiwick Chicago in conjunction with With a Machete Productions. The show concerns a young woman who becomes the leader of a commune of people focused on music, love, and drinking the world’s most popular cough syrup. (In November, Martinez will direct and choreograph Underscore Theatre Company’s Chicago premiere of Tonya and Nancy: The Rock Opera.) 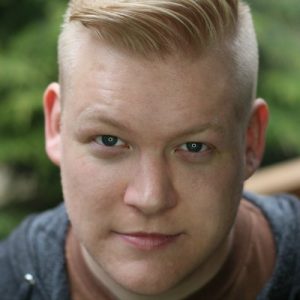 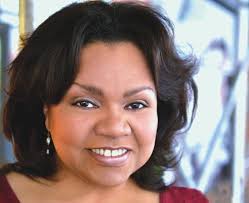