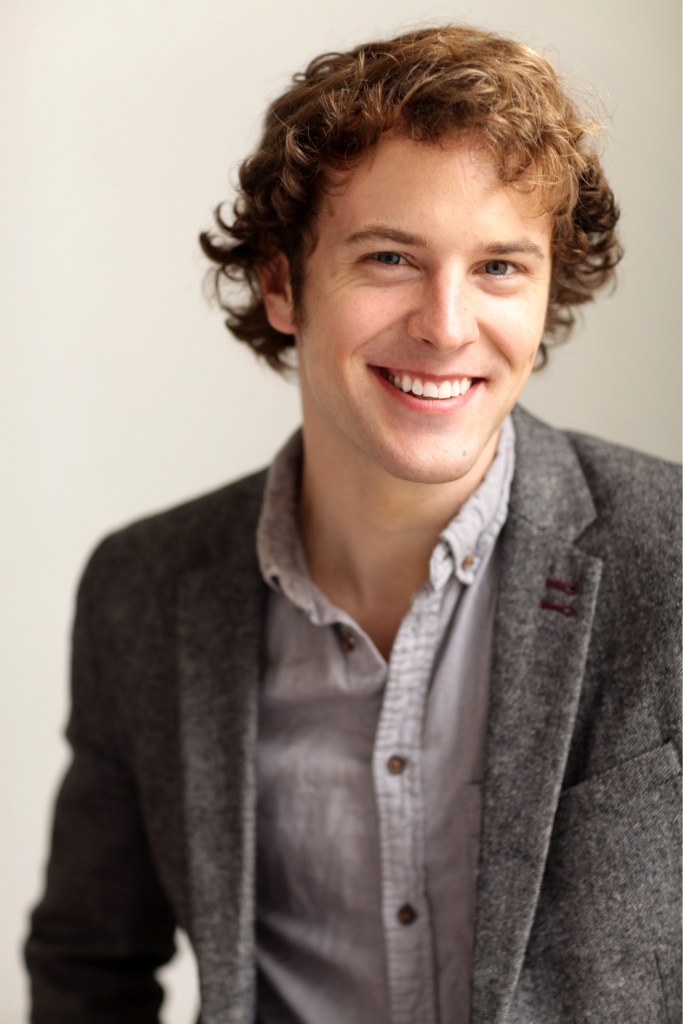 The production, a transfer from London’s prestigious Donmar Warehouse, stars British actress Janet McTeer and American actor Liev Schreiber, both Tony Award winners. Salt will play Azolan, valet to the amoral Vicomte de Valmont, who will be played by Schrieber.

Salt made his Broadway debut in 2014 — the same year he graduated from Columbia College — when he was the understudy for British actor Daniel Radcliffe in the title role of The Cripple of Inishmaan on Broadway. Salt went on for Radcliffe during the New York run of Cripple. While still a student at the Columbia College Theatre Department, Salt had played the lead role in Cripple in a production at Chicago’s Redtwist Theatre.

Salt’s other recent projects include a role on the Starz network series Power (which costars another Columbia College Theatre alum, Joseph Sikora), and another role in a forthcoming HBO series, The Deuce, set to premiere in 2017.
Previous Article Columbia College Chicago Theatre Department Alumni and Faculty Nominated for 2016 Joseph Jefferson Awards