Columbia College Chicago Theatre Department faculty and alumni have been nominated for 2016 Joseph Jefferson Awards, Chicago’s top theatre award. The list of nominees, announced August 30, includes Jesse Klug ’05, a graduate of the Theatre Department’s Theatre Design Program, for his lighting designs for two productions: Man of La Mancha at the Marriott Theatre in Lincolnshire, and West Side Story at the Paramount Theatre in Aurora. And Frances Maggio, an associate professor in the Theatre Design program, was nominated for her costume designs for The Producers at the Mercury Theater Chicago. 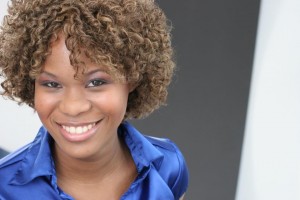 In addition, former Theatre Department Acting Program student AnJi White is nominated for Actress in a Principal Role/Play for her lead performance in Sunset Baby at TimeLine Theatre. In an interview with N’Digo magazine during the show’s run, White noted that she chose Columbia College because “there are people at Columbia who are in the industry or are familiar with the people in the industry,” including her former instructors Catherine Slade and Andrea J. Dymond. 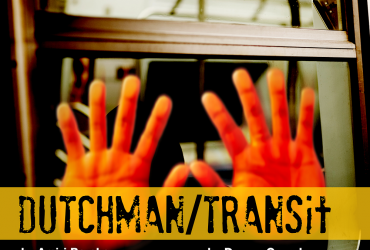