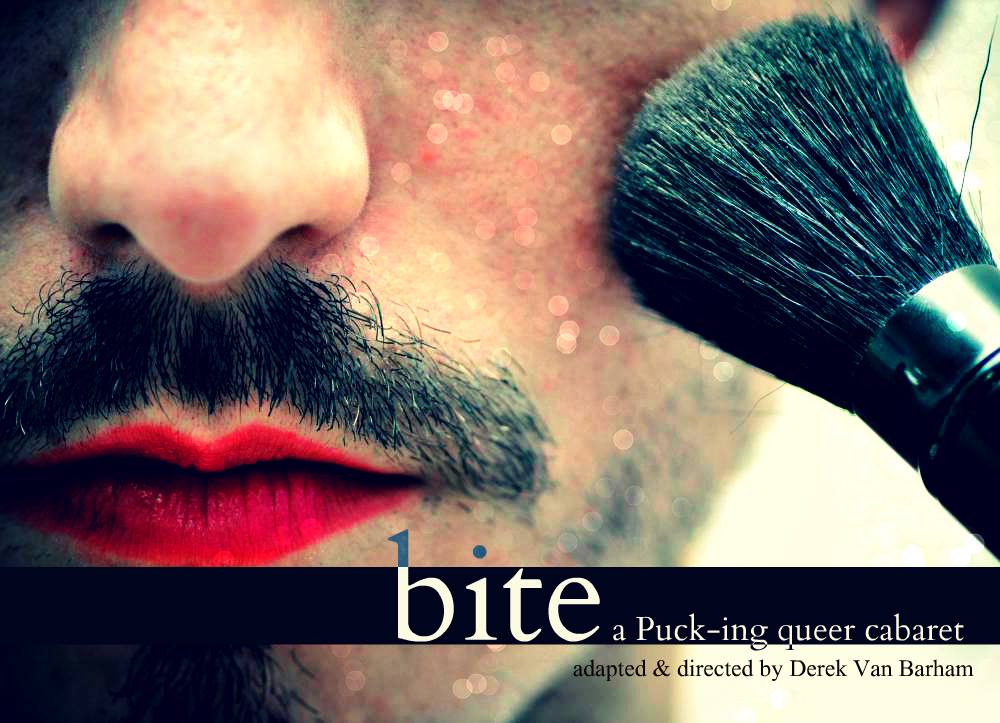 Nathan Cooper (BFA ’13), a graduate of the Theatre Department’s BFA Program in Musical Theatre Performance, and Jennifer Ledesma (BA ’16), a graduate of the Theatre Department’s BA Program in Musical Theatre, are in the cast of this new musical, described as an “immersive, pop-rock ode to Shakespeare’s A Midsummer Night’s Dream, . . . exploring the ideas of love and gender through a queer lens.” Cooper plays Puck, whose magical mischief sets the romantic comedy in motion.