Neff and Thulin are both winners of Joseph Jefferson Awards, Chicago’s top theatrical prize, for their performances in previous productions at Steep, where they are both company members. Neff is also an ensemble member at Chicago’s Steppenwolf Theatre Company. Thulin and Neff previously appeared together in Steep’s production of Simon Stephens’ Harper Regan. 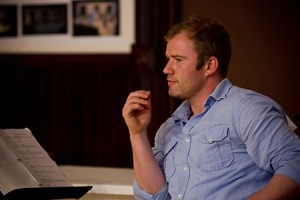 Wastwater — whose title refers to the name of the deepest lake in England — delves into three relationships, each sitting on the edge of a defining decision. For tickets, call 773-649-3186 or click here.