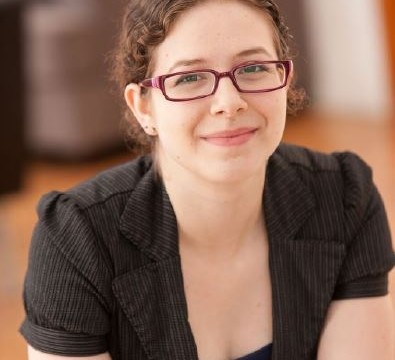 Columbia College Chicago Theatre Department alum Arianna Soloway (BFA ’13), a graduate of Columbia College Chicago’s BFA Program in Theatre Directing, recently contributed an essay to the theatre website HowlRound in which she discussed a common concern of young theatre practitioners: her struggle to self-define as an artist when she has a full-time non-theatre career. In her candid, thoughtful, and inspiring essay, “To Be a Director,” Soloway, who works full-time as a real-estate agent, wrote:

“I got my license and became a real estate agent thirteen months ago. In those same thirteen months I’ve directed two professional productions. . . . How do I know I’m a director if I’m not directing? I know throughout my life there will be periods of time when I won’t be directing. Few directors ever reach a point where they’re in constant rehearsal. Few directors would even want or be able to keep up with that, but even in those quiet months, they know in their hearts that they’re still directors.” 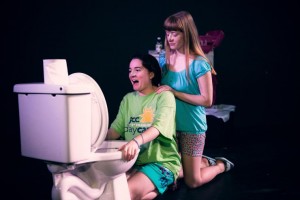 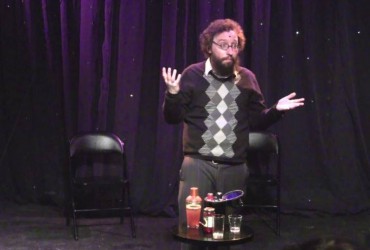