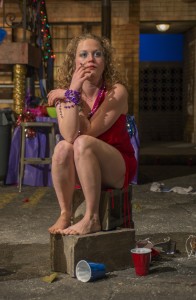 Earlier this year, Neff — who came to Chicago from her native Texas in 2004 to study at Columbia College Chicago — starred at Steppenwolf in the Chicago premiere of the Pulitzer Prize-winning play The Flick. Other Steppenwolf productions she’s appeared in include The Way West, Three Sisters, Annie Bosh Is Missing, Where We’re Born, and Airline Highway. 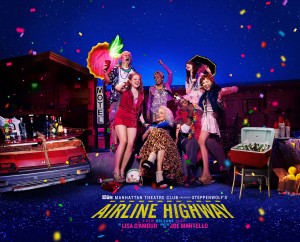 She made her Broadway debut in Airline Highway when the production transferred to New York’s Manhattan Theatre Club in April 2015.

Neff has been an ensemble member of Chicago’s Steep Theatre for several years, as well as serving as Steep’s casting director. She won a 2011 Joseph Jefferson Award (Actress in a Principal Role/Play) for her performance in Steep’s A Brief History of Helen of Troy. In Chicago she’s also appeared in productions at the Griffin, Northlight, Jackalope, Mary-Arrchie, and Route 66 theatres. 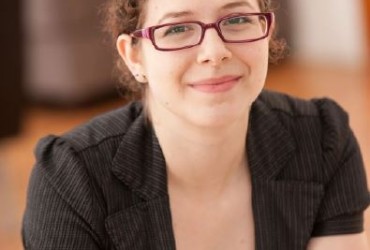