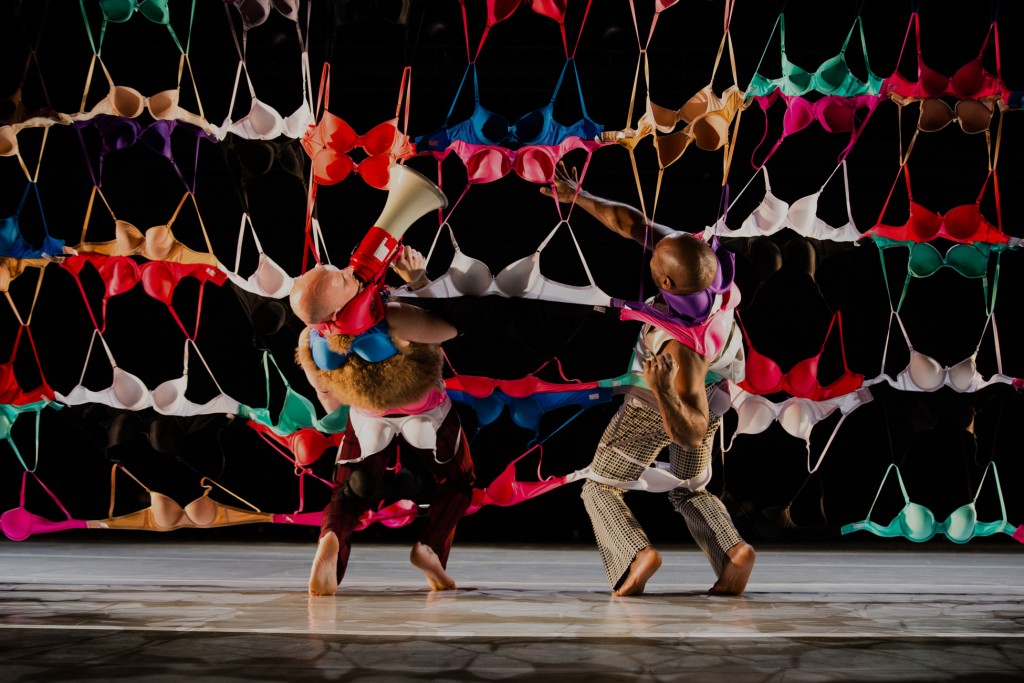 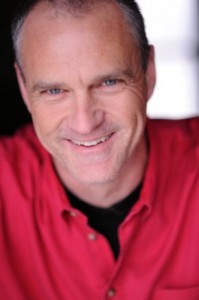 RockCitizen runs May 5-15 at the Storefront Theatre, located at 66 E. Randolph in downtown Chicago. The work is presented in association with the City of Chicago’s Department of Cultural Affairs and Special Events. Tickets are $15 general admission — $12 for students. For more information, call 312-742-8497 or click here.

Directed and choreographed by Carrie Hanson, RockCitizen presents an immersive sonic, visual, and kinetic environment that recalls countercultural spaces of the 1960s and connects them to a larger history of people pursuing breakthroughs and transformations in their lives and worlds. A companion piece to The Seldomsʼ acclaimed 2015 work Power Goes, RockCitizen looks at 1960s social movements that rode waves of protest, experimentation, hedonism, and dissonance in efforts to remake what it means to be a citizen. The work surveys different sites of opposition – Street, State, Stage – to find both cultural and political modes of resistance. Dance, dialogue and song unfold under the “Brascape,” a spectacular, mobile net of 216 colored bras designed to evoke the psychedelic rock poster saturated in color, military camo netting, the rainbow of the gay pride flag, and of course, the bra as symbol of the Women’s Lib movement. With references to rock icons such as Elvis Presley, Janis Joplin, and Jimi Hendrix, Ken Kesey and the Merry Pranksters’ Acid Tests, and political activists such as Abbie Hoffman and the Yippies, Students for a Democratic Society, novelist and civil rights intellectual James Baldwin, and activists in womenʼs and gay liberation movements, RockCitizen brings together a multidisciplinary group of artists to advance The Seldoms’ project of using dance theatre for social inquiry. 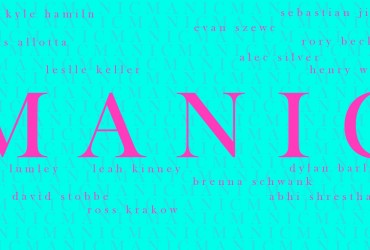