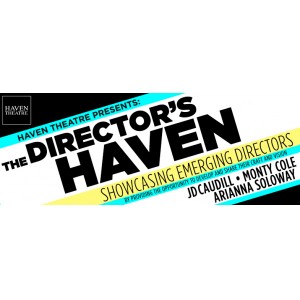 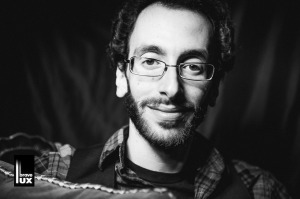 Haven Theatre Company, whose executive director and co-founder Carol Cohen studied Theatre Design at the  Columbia College Chicago Theatre Department, has established “The Director’s Haven,” a showcase for emerging directors. Dedicated to putting early-career directors at the forefront, “The Director’s Haven” debuts with a program of three one-act plays, each helmed by one of Haven’s pilot year emerging directors. One of these is Columbia alumna Arianna Soloway (BFA ’13), a graduate of Columbia College Chicago’s BFA Program in Theatre Directing.

“It has been a concern of mine for years that there is a distinct lack of opportunities aimed at nurturing and supporting emerging directors,” said Haven Theatre artistic director Josh Sobel, a Columbia College Theatre Department faculty member. “Haven aims to fill this hole in early career-building by championing the next generation of directors, showcasing their craft and better connecting them with the Chicago theatre landscape through their work.”

Soloway’s most recent directing project is the Iraq War drama Guardians at Mary-Arrchie Theatre, which Chicago Sun-Times critic Hedy Weiss praised for the “steely minimalism” of Soloway’s direction and the “total conviction and complete fearlessness” of its acting. Soloway last worked with Haven Theatre as assistant director of Seminar. She is also an artistic affiliate at American Blues Theater and designed props for ABT’s Hank Williams: Lost Highway, It’s a Wonderful Life: Live in Chicago!, American Myth, and Grounded. For “The Director’s Haven,” Soloway is directing Carrie and Francine, described as “a story about coming of age in America at a time when girls are made to believe they need to grow up fast.”

“The Director’s Haven” gives directors in the earliest stages of their professional careers a rare opportunity to take risks, hone their crafts and talents and share their vision through a fully staged production of a short play. Giving directors support to produce during their formative years–including a full design team, budget, and marketing support–allows these artists to create quality work as well as provides a platform to further their artistic visibility. 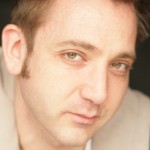 In keeping with the goal of nurturing new artistic voices, each director in “The Director’s Haven” is partnered with a Mentor–an established director from the Chicago theatere scene. Soloway’s Mentor is Jonathan Berry, artistic producer at Steppenwolf Theatre and also a Columbia College Chicago Theatre Department faculty member. 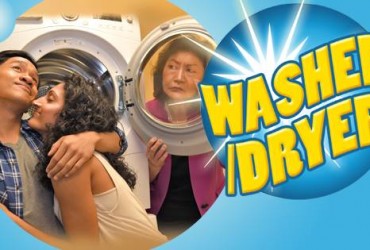