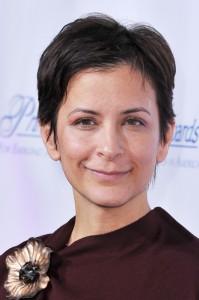 “Tracy and I have developed a shared aesthetic over many years of collaborating together as actor/director and playwright/director. We have a mutual vocabulary that embodies the ensemble principle while, at the same time, challenges our individual sensibilities and ideas in complementary ways,” says Shapiro. “For me, this play does what Steppenwolf Theatre does best: finding the spectacular in the mundane and turning the every-day into the most-important-day, and all the while reflecting our common humanity.”

Shapiro received an honorary Doctorate of Arts from Columbia College Chicago in May 2015, when she addressed the commencement exercises for graduating Theatre majors. To see a video of her commencement speech, click here.

Mary Page Marlowe‘s title character is an accountant from Ohio. She’s led an ordinary life, making the difficult decisions we all face as we try to figure out who we really are and what we really want. As the play examines moments — both pivotal and mundane — from Mary’s life, a portrait of a surprisingly complicated woman emerges. Seven different actors portray Mary over the span of her lifetime. 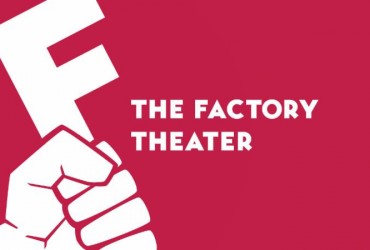