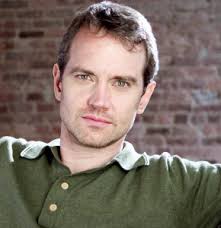 Columbia College Chicago alumni are working together to bring the keenly anticipated The Effect, by British playwright Lucy Prebble, to U.S. audiences. The London hit will be directed in its North American premiere by David Cromer, an alumnus of the Columbia College Chicago Theatre Department. And the cast includes Steve Key (BA ’88), an alumnus of Columbia’s art and design program.

The Effect begins previews March 2 at the Barrow Street Theatre in New York City’s Greenwich Village, the Off-Broadway theatre that previously housed David Cromer’s acclaimed productions of Our Town (for which Cromer won the Lucille Lortel Award and the Obie Award for direction) and Tribes. The official opening night is set for Wednesday, March 16. The show is co-produced by Great Britain’s historic National Theatre, where the play took London by storm in its premiere.

The play concerns the relationship between psychology student Connie and charming drifter Tristan, volunteers in a clinical trial of a new super-antidepressant, who develop an intense passion–which may be a side effect of the drug they’re testing. Their sudden and illicit romance forces the supervising doctors to face off over the ethical consequences of their work. For more information, click here. 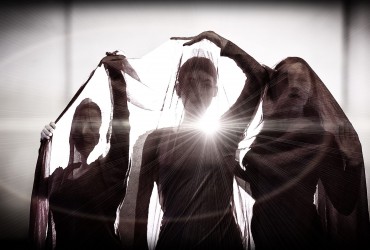