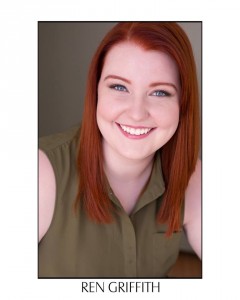 Ren Griffith (BFA ’15), a graduate of the Columbia College Chicago Theatre Department‘s BFA Program in Musical Theatre Performance, has two projects coming to fruition the first week of March. She’s the assistant choreographer for Applause, the musical based on the classic film All About Eve, which is being presented in a staged concert format by Porchlight Music Theatre Tuesday-Thursday, March 1-3, at Stage 773, 1225 W. Belmont, Chicago. The show starts at 7:15 PM each night. Then, on Friday and Saturday, March 4-5, Griffith’s work will be featured in Dances in the Hall, a program of new works-in-progress by local choreographers at the Joel Hall Dance Center, 5965 N. Clark, Chicago. The performances begin at 6:30 PM. 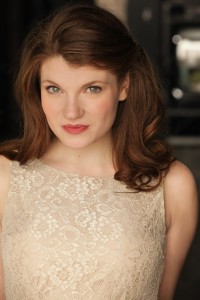 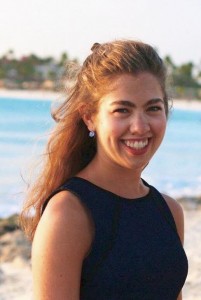 Griffith’s work in Dances in the Hall features student Megan O’Toole, a senior Musical Theatre and Dance double major, and alum Michael Sam Marie. Tickets are $10 in advance or $15 at the door. For tickets, call 773-293-0900 or click here.