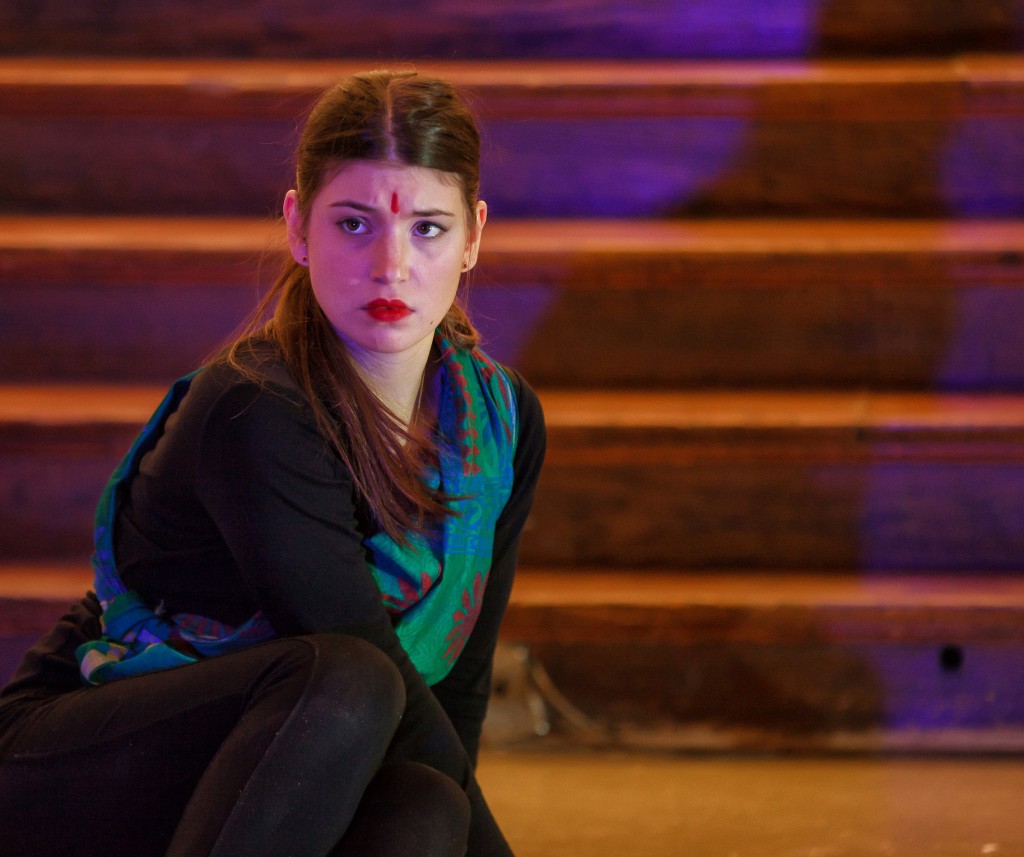 Bindis and Bruises weaves together the stories through dance and theatre to uncover inner strength and hope with a unified voice, addressing the fact that one out of four women will be victims of abuse. A multiracial cast of 10 women, including Maslanka, breaks down the stereotypes and shame that often silences victims.

CDE, which pursues art and social justice through its mission of “Performance With A Purpose,” will present Bindis and Bruises March 4-19 at Ebenezer Lutheran Church, 1650 W. Foster, in Chicago’s Edgewater neighborhood. The performances on March 4-12 will also feature a second work, Encuentros, choreographed by Silvita Diaz Brown of Sildance/AcroDanza, which integrates dance, sound, text and acrobatics in a triptych representing relationships through infatuation, imperfection and self-actualization.

The performances on March 18 and 19 will feature Bindis and Bruises alone, followed by panel discussions after each show.

Tickets are $15 in advance and $20 at the door for the general public. Tickets for college students and seniors are only $10. Performances are free for elementary and high school students. For tickets, call 773-486-8261 or click here. 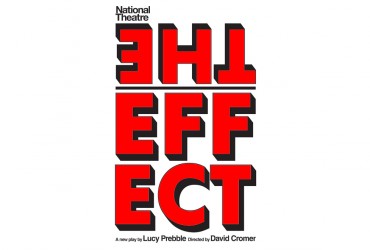