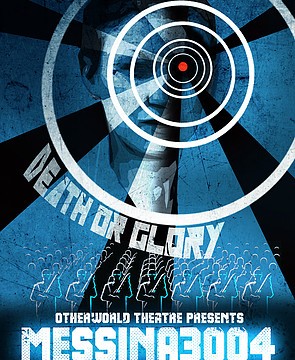 Otherworld Theatre Company, an ensemble founded and led by Columbia College Chicago Theatre Department alumni, is presenting a new sci-fi adaptation of Shakespeare’s Much Ado About Nothing called Messina 3004 opening February 5. The show will be performed as an immersive and interactive experience at Mary’s Attic, 5400 N. Clark, in Chicago’s Andersonville neighborhood. 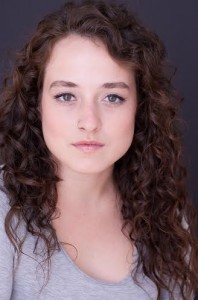 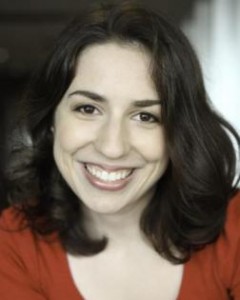 Messina 3004 is set in the distant future, when humankind is left to rebuild a world that has been ravaged by war, poverty, and disease. From these ashes arise two opposing political powers: the Moralists, who value order and reason, and the Revolutionaries who value free expression. 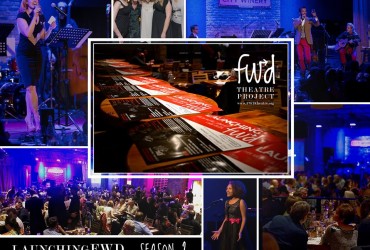