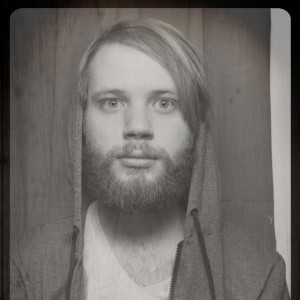 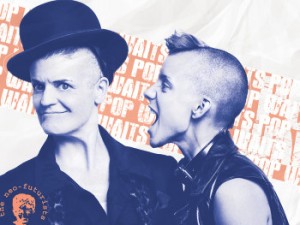 Created and performed by Malic White and Molly Brennan, Pop Waits is described as “an athletic, participatory, clown provocation to write a song. . . . With the help of a live band and the audience, White and Brennan call on the powers of their heroes, Iggy Pop and Tom Waits, to write a song of their own.” The show combines monologues, movement pieces, and renditions of Waits and Pop’s most influential songs.

Meeks previously served as associate musical director for The Hypocrites’ Chicago premiere of American Idiot and assistant musical director of Theater Wit’s hit production Mr. Burns, a post-electric play. He is a founding member of the New Mechanics theatre company and the band Mary, Queen of Scots. 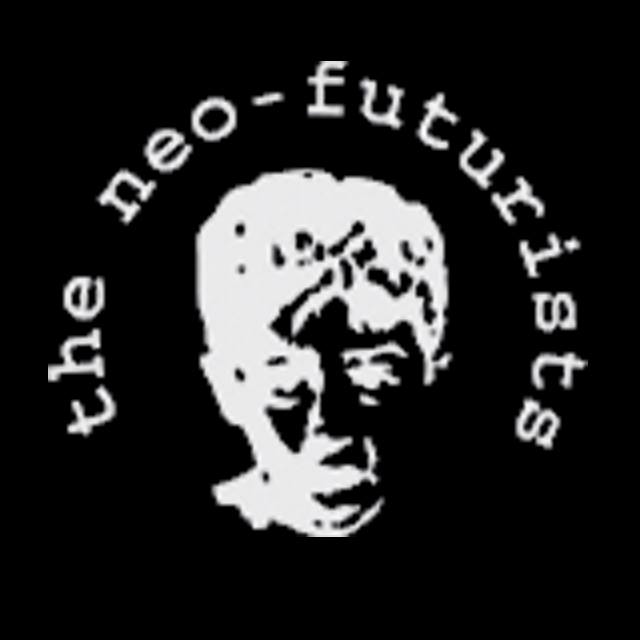 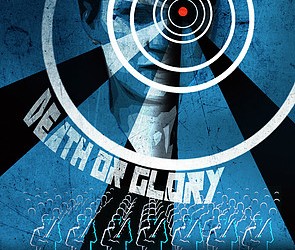