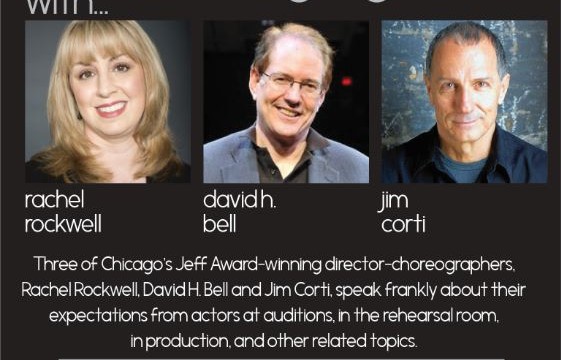 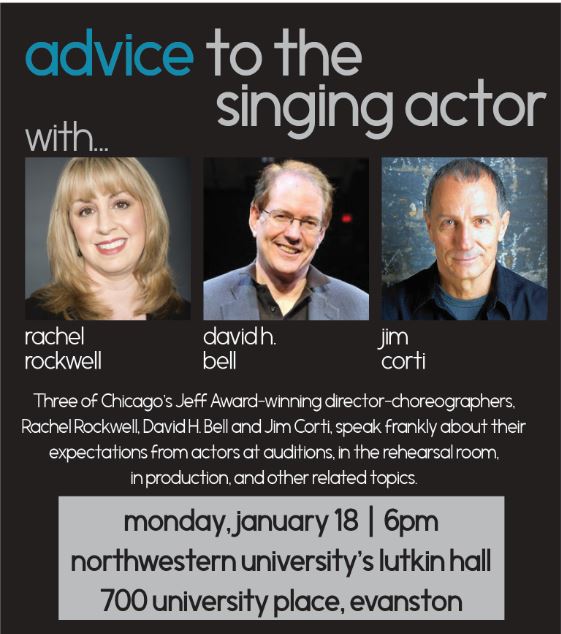 The Sarah Siddons Society, which offers scholarships and programming that benefit theatre students at Columbia College Chicago, DePaul University, Northwestern University, and Roosevelt University’s Chicago College of Performing Arts, is presenting “Advice to the Singing Actor,” a conversation with three of the Chicago area’s leading director-choreographers about “their expectations from actors at auditions, in the rehearsal room, in production, and other related topics.” The event is FREE for students, or $25 for the general public and Sarah Siddons Society members.

“Advice to the Singing Actor” is part of a series of events presented by the Sarah Siddons Society called “Getting the Lowdown from Chicago Theatre’s Finest.” 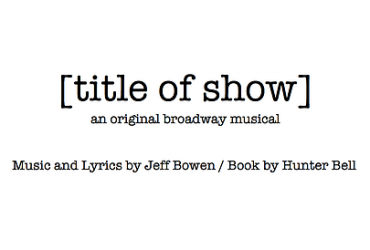 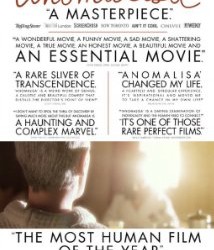