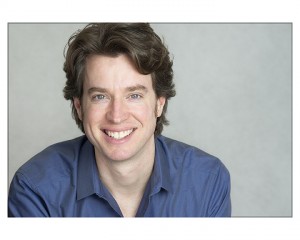 With music and lyrics by Jeff Bowen and a book by Hunter Bell, [title of show] concerns two struggling writers working against a pressing deadline to write a show for a new musical theatre festival with the help of their friends. It’s a love letter to musical theatre–a uniquely American art form–and to the joy of collaboration. The show ran on Broadway in 2008, winning a Tony Award nomination for best book of a musical. Next Article   ‘Advice to the Singing Actor’ Event Free for Students Jan. 18 at Northwestern University