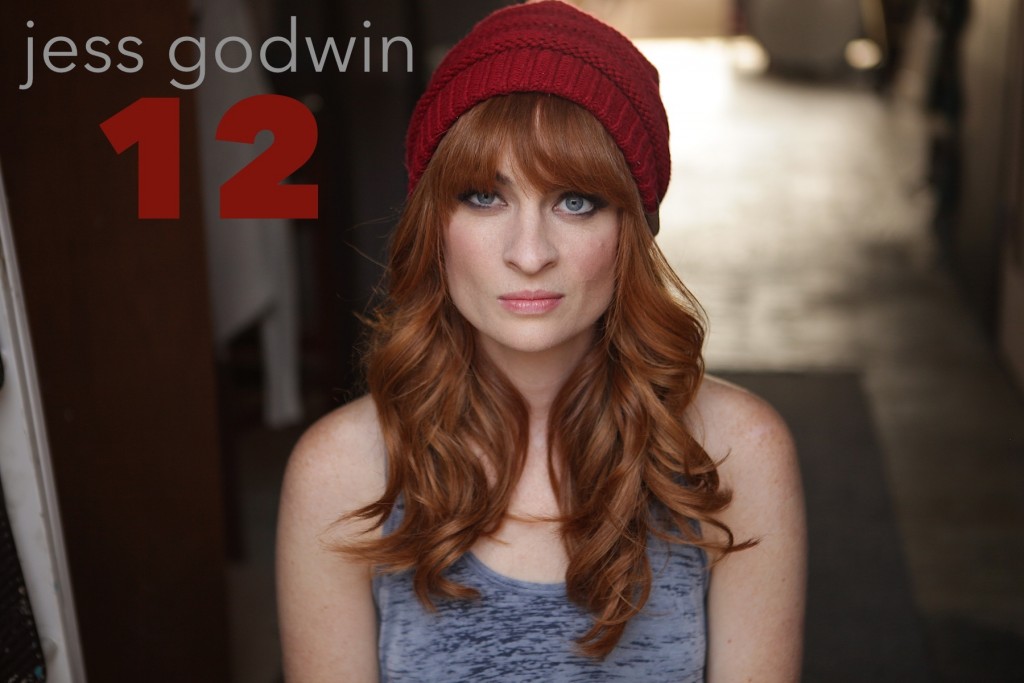 Singer-songwriter-actor Jess Godwin (BA ’05), a graduate of the Columbia College Chicago Theatre Department‘s BA Program in Acting, headlines Jess Godwin: 12 at the historic Athenaeum Theatre on Friday, December 4, at 8 PM.  The concert is the culmination of the Godwin Anthology, a music video “book” Godwin has created over the past year. “Each themed chapter is dedicated to an important person in my life,” Godwin explains. The concert will also herald the release of Godwin’s new EP next week.

The Athenaeum Theatre is located at 2936 N. Southport, in Chicago’s Lakeview neighborhood. For tickets to Jess Godwin: 12, click here.

In anticipation of the concert, Godwin has released her new music video, “Be.” The song, co-written by Godwin and Gabe Ruiz, will be included in the concert. The video is directed by Erica Weiss. Here it is:

In addition to her music career, Godwin has been an active presence in Chicago theatre for the last decade. Her stage credits include Carousel at Court Theatre, Snapshots and Shining Lives at Northlight Theatre, Lady Madeline at Steppenwolf, Sunday in the Park with George and Gypsy with Porchlight Music Theatre, and The Wild Party, The Life, and Songs for a New World with BoHo Theatre.

Jess Godwin: 12 will be directed by Bailiwick Chicago artistic director Lili-Anne Brown, with projection mapping by Chicago artist George Berlin and an after party/silent art auction with live electronic iOs looping by Silent Marvin. Fifty percent of the art auction proceeds will go to the following charities that Godwin has partnered with this year: Lurie Children’s Hospital, Center on Halsted, Cradle Evanston, Gilda’s Corner, Habitat for Humanity, Sunrise Assisted Living, and the Youth Empowerment Performance Project. 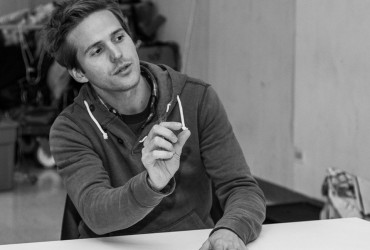 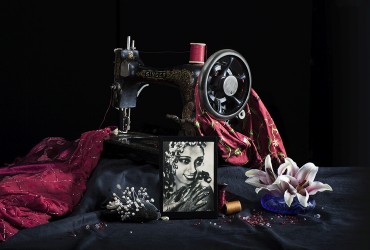