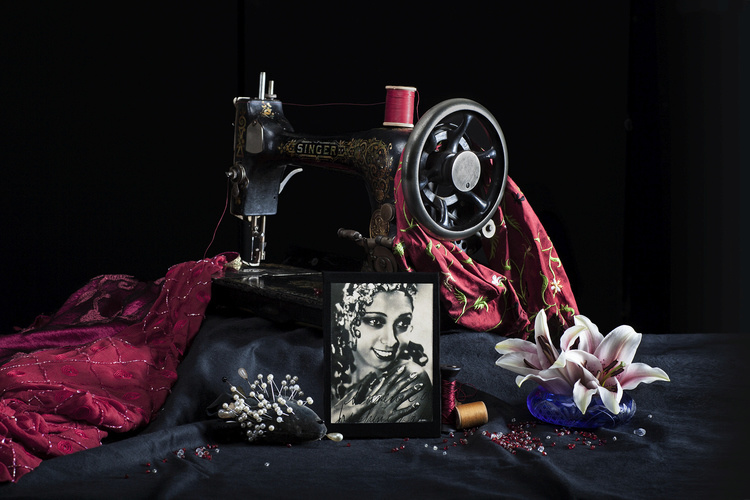 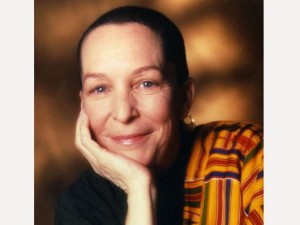 The Columbia College Chicago Theatre Department‘s 2015-16 mainstage season continues with Blues for an Alabama Sky, Atlanta writer Pearl Cleage‘s powerful drama about a group of friends navigating high times and dire challenges in 1930 New York — when the creative euphoria of the Harlem Renaissance has given way to the harsher realities of the Great Depression. The characters include Angel, a blues singer recently dumped by her gangster boyfriend; her gay friend Guy, who dreams of designing gowns for dancer Josephine Baker in Paris; Delia, a young social worker helping birth-control advocate Margaret Sanger to establish a family-planning clinic in Harlem despite opposition from religious leaders; Sam, a doctor; and Leland, a carpenter from rural Alabama trying to adjust to the freewheeling lifestyle of Jazz Age Harlem. When Leland and Angel become lovers, his conservative religious views bring him into conflict with her circle of friends, with devastating consequences.

Interviewed by American Theatre magazine on the 20th anniversary of the play’s April 1995 premiere at Atlanta’s Alliance Theatre, Cleage noted, “Some of the issues that I was trying to grapple with in the play are still very present in American life; birth control and issues of homophobia are still very alive.”

Blues for an Alabama Sky is the inaugural production in the newly rechristened Sheldon Patinkin Theatre of the Columbia College Chicago Theatre Center, 72 E. 11th St. in Chicago’s South Loop. This intimate studio space, formerly known as the New Studio Theatre, is named in honor of the late director and teacher Sheldon Patinkin, longtime chair of the Columbia College Chicago Theatre Department.

Tickets are $10 general admission, $5 for senior citizens and students of other schools, and free for all Columbia College Chicago students. For tickets, click here. 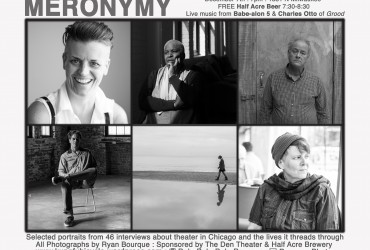