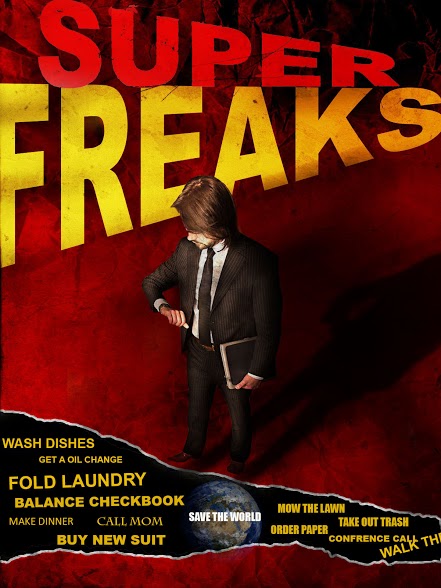 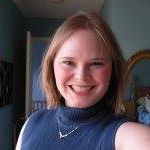 Curtis, who wrote and directed the show’s pilot episode, is a graduate of the Theatre Department’s BA Program in Musical Theatre.

Alumnus Jai Sanghvi (’13), a graduate of Columbia College’s marketing and public relations program, is the series’ associate producer. Composer Jacob Brown, a student at the Columbia College Music Department, is the sound designer.

Superfreaks is a workplace comedy about people who have been endowed with unimpressive superpowers and are relegated to menial work in the corporate office of Trigate Technology, a super-corporation that is more than meets the eye. To view the pilot episode, click here. 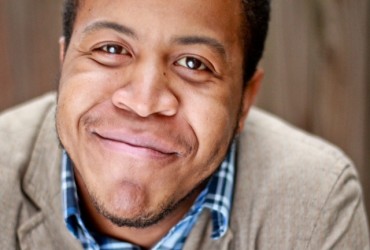