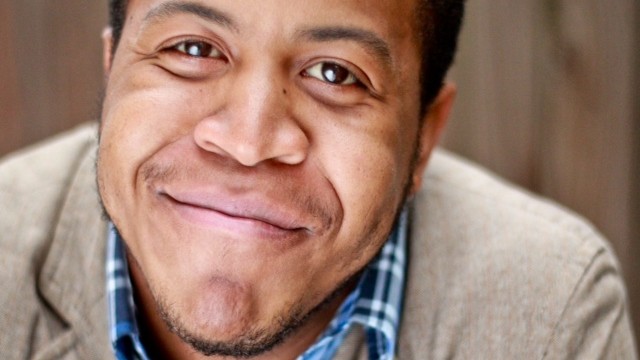 Actor and playwright Michael Allen Harris (BFA ’11), a graduate of the Columbia College Chicago Theatre Department‘s acting program, has been selected to participate in a new initiative of the Broken Nose Theatre. Called “The Paper Trail,” the program seeks to develop new work for the theatre by providing an outside artist with the resources and support system to bring a new play idea from seed to script to stage, developing the script over the course of an entire season and spending the following year shopping the script around to companies across the country for those participants who do not have representation. Harris is the pilot playwright for this program as he develops his play Kingdom.

Set in Orlando, Florida, shortly after the state legalized same-sex marriage, Kingdom centers around an all-African American, all-gay family and how they’ve each navigated and negotiated their lives. “I aim to create a canon of theatrical work that illuminates the lives, culture, and journeys of LGBT African Americans in the American South,” says Harris. “To show the boundaries and policing of male/black male sexuality, as well as the ‘trap’ that comes with visibility; more importantly who has the privilege to come out. I also aim to find the magic.”

For more information on “The Paper Trail,” click here. 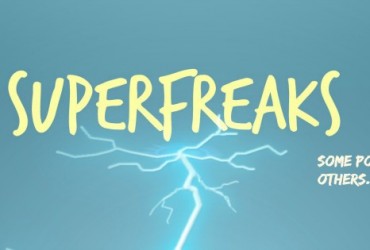