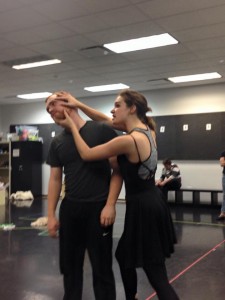 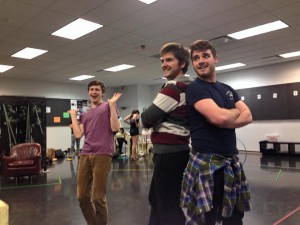 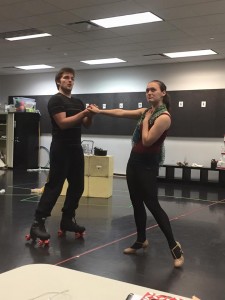 With music and lyrics by Lisa Lambert and Greg Morrison and a book by Bob Martin and Don McKellar, the show concerns an agoraphobic Broadway fanatic who seeks to cure his “non-specific sadness” by listening to a recording of a fictional 1928 musical comedy, The Drowsy Chaperone. As he listens to this rare recording, he is transported into the musical and the characters appear in his dingy apartment, transforming his life. 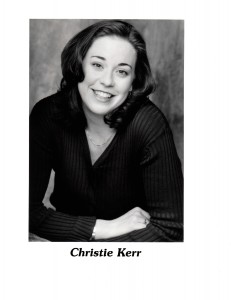 “The Drowsy Chaperone has been so much fun to explore musically,” says Caldwell. “The score is tuneful, animated, and filled with toe-tapping dance rhythms. A pastiche of musical styles from vaudeville and 1920’s jazz, it pays homage to pre-Golden Age musicals, and is reminiscent of music by such composers as George Gershwin and Cole Porter.  The music also acts as the perfect complement to the absurd characters’ song lyrics. The cast has been amazing to work with, and remarkably dedicated to this project. They are very skillful and flexible singers, and have done an excellent job of bringing a variety of musical styles to life.” Photos from rehearsals for “The Drowsy Chaperone” by Makena Metz.