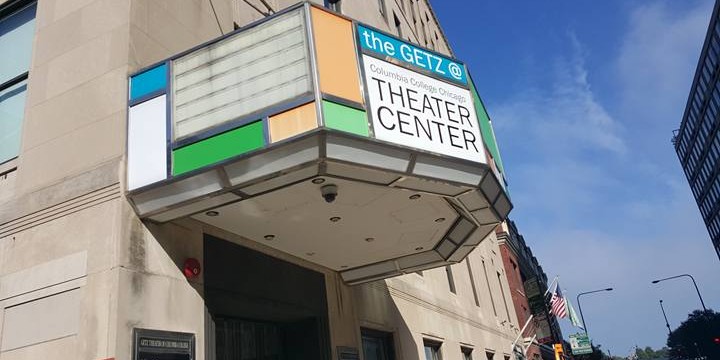 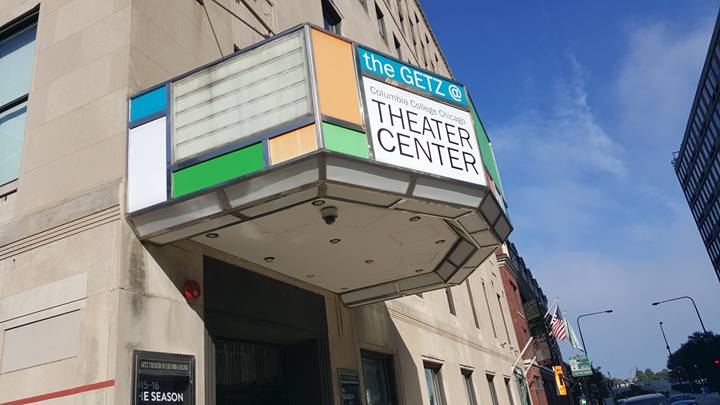 October 27, 2015, marks the 30th anniversary of the official dedication of the Emma and Oscar Getz Theatre, the proscenium main stage of the Columbia College Chicago Theatre Center at 72 E. 11th St. in Chicago’s South Loop. On that date in 1985, Columbia College Chicago formally opened the Getz Theatre with a gala honoring philanthropist Emma Getz, whose gift in memory of her late husband, businessman Oscar Getz, helped finance the restoration of the former 11th Street Theater. The Getzes were distinguished patrons of the arts who helped raise funds for the founding of the Lyric Opera in the 1950s and the restoration of the Auditorium Theatre in the 1960s. 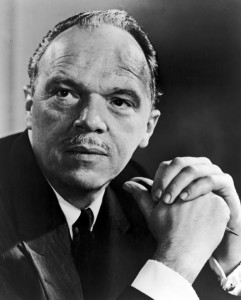 The Getz Theatre dedication event — emceed by Sheldon Patinkin, then chair of the Theatre Department — was headlined by famed Broadway director Joshua Logan and his wife Nedda Harrigan Logan. Logan recounted anecdotes from his storied career, punctuated with musical selections from his shows performed by two young singers.

The Chicago Tribune heralded the Getz Theatre’s restoration “to its original Art Deco look,” noting, “The interior has been refurbished as a tribute to the deco architectural mode that the building helped pioneer. . . . The building, designed by the Chicago architectural firm of Holabird & Root and finished in 1929, was used by the Chicago Woman`s Club until World War II, when it was turned over to the Women`s Army Corps (WAC) Chicago headquarters. It was sold in 1946 to the Jewish Board of Education, which owned it until 1980, when Columbia took over.”

The Columbia College Theatre Department‘s 2015-2016 mainstage season in the Getz Theatre begins October 28, 2015, with The Drowsy Chaperone, a tuneful, dance-packed spoof of the musicals of the 1920s. For tickets, click here. 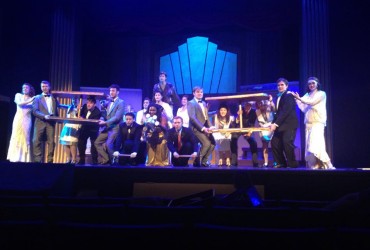