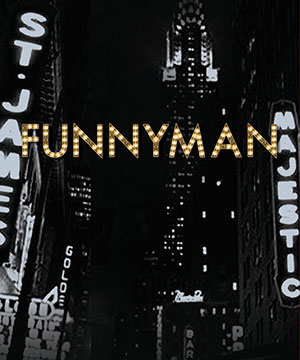 And Feathers and Teeth, a comic thriller, runs at the Goodman Theatre, 170 N. Dearborn, in downtown Chicago from September 19 to October 18. For tickets, click here.

Originally from Portland, Oregon, Klug came to Chicago to study at Columbia College and work in Chicago’s vibrant theatre scene. He is resident lighting designer at Drury Lane Theatre in suburban Oakbrook Terrace and has worked at most of the Chicago area’s major theatres as well as Off-Broadway and around the U.S. He recently received two nominations for the Joseph Jefferson Award (Chicago’s top theatre prize) for Lighting Design (Large Theatre)–for  Les Miserables at the Paramount Theatre in Aurora and Pericles at Chicago Shakespeare Theater. The award winners will be announced October 5. 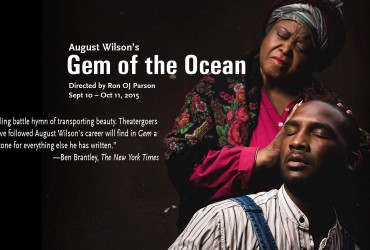