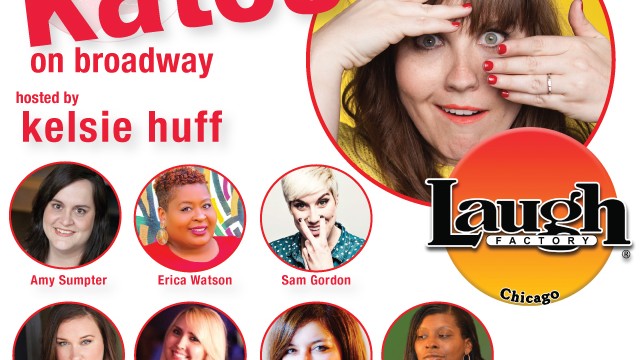 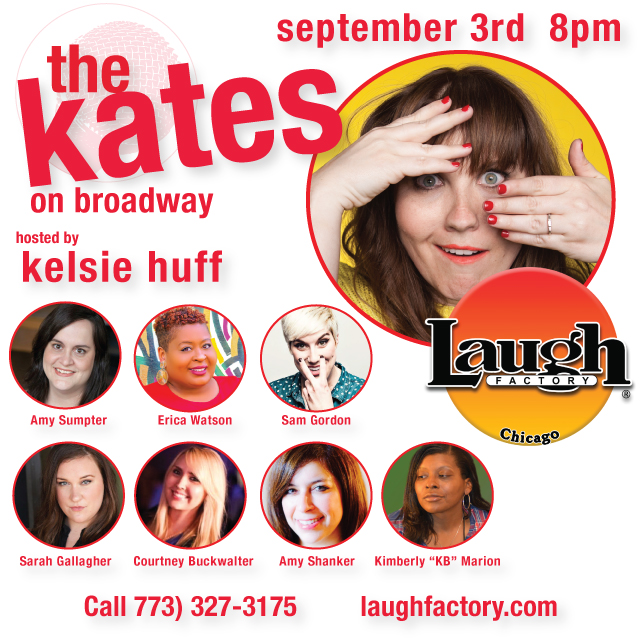 Columbia College Chicago Theatre Department alumna Kelsie Huff (BA ’03) will host “The Kates on Broadway,” a showcase of some of Chicago’s best female stand-up comics, on Thursday, Sept. 3, at the Laugh Factory Chicago, 3175 N. Broadway, in Chicago’s Lakeview neighborhood. Huff has been hosting “The Kates” at venues around the Chicago area for seven years; Sept. 3 marks the show’s debut at the Laugh Factory Chicago. Showtime is 8 PM. Admission is open to persons 18 years old and over. Tickets range from $17 to $30, and there is a two-drink minimum (can be non-alcoholic or alcoholic beverage). For tickets and more information, click here or call 773-327-3175. 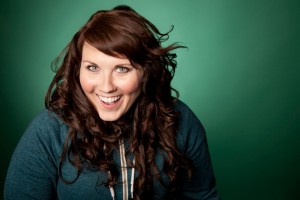 Huff is a Chicago-based comedian who has performed at venues such as Zanies, UP Comedy Club, and Mayne Stage as well as suburban venues and comedy festivals in New Orleans, Boston, and elsewhere. Besides studying acting and improv at the Columbia College Theatre Department, she has studied at iO Chicago and Second City.