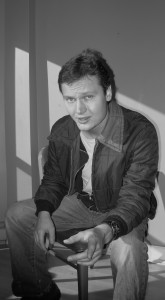 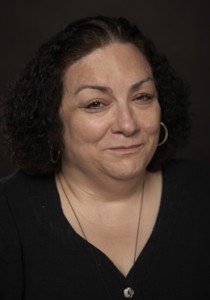 Columbia College Chicago Theatre Department alumni and faculty figure prominently in the nominations for the 2015 Joseph Jefferson (“Jeff”) Awards for Equity theatre in the Chicago area, which were announced August 21. Among them were: 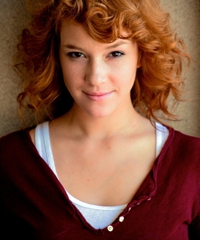 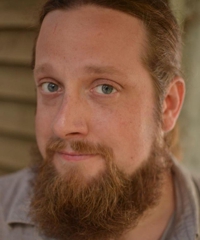 All Our Tragic was also nominated for Production of a Play (Midsize) and for Ensemble. The ensemble for All Our Tragic included Columbia College alumni Ryan Bourque, Ann Delaney, Lindsey Gavel, and Maximillian Lapine as well as current student Lauren Vogel.

The 47th Annual Equity Jeff Awards ceremony honoring excellence in professional theatre produced within the immediate Chicago area during the 2014-2015 season will be held on Monday, October 5, at Drury Lane Theatre in Oakbrook Terrace. For a complete list of nominees and for information on attending the awards event, click here.