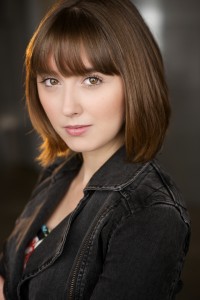 Scarlet Sheppard, a graduate of the Columbia College Chicago Theatre Department‘s BA Program in Acting, is the writer, director, and co-star of Karmic, a new Web series debuting on Youtube Wednesday, July 29. This new comedy “about learning to live in the present . . . with roommates” concerns two young women who offer up their couch to an eccentric, newly homeless yoga instructor (played by Sheppard) until she can get her life back together.

Karmic has been shooting in Glendale and Pasadena, California. New episodes premiere the last Wednesday of every month, starting July 29. A trailer for the series was released on July 15. To subscribe to the series, click here. 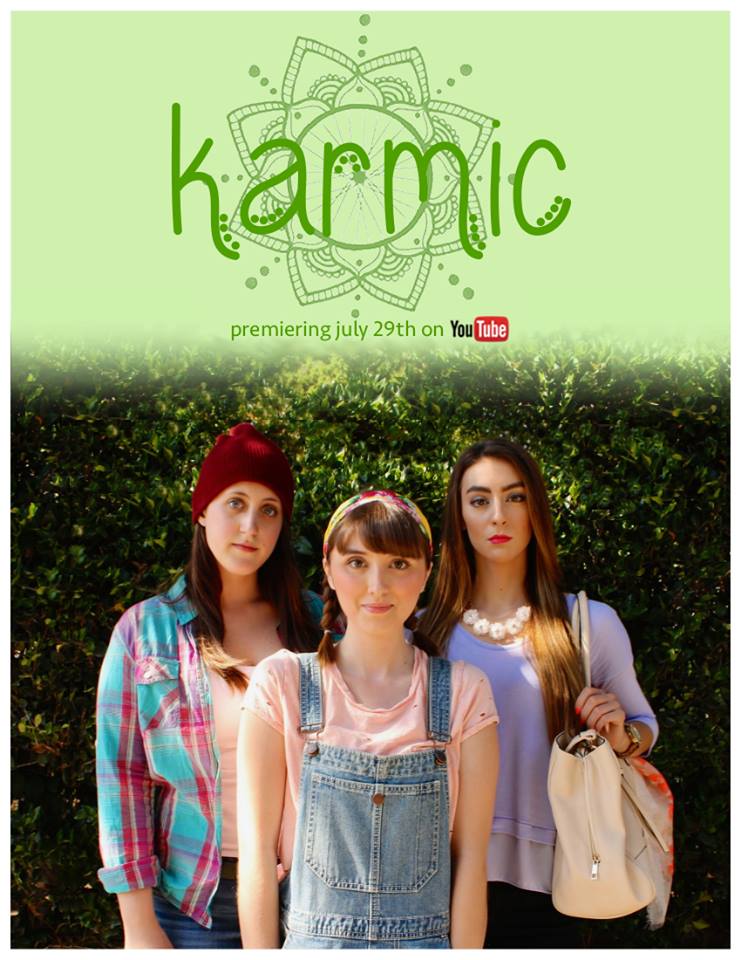 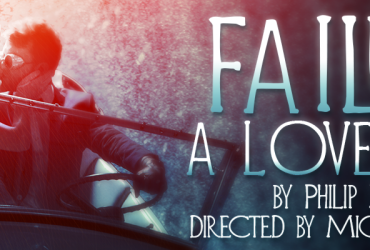